Wrong-Way Driver on I-90 Crashes with UPS Truck 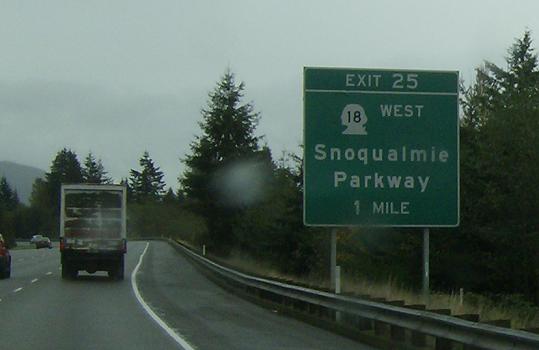 A woman who was driving west in the eastbound lanes of Interstate 90 Friday morning did not realize she was going the wrong way until she crashed into a UPS truck, according to the Washington State Patrol.

The crash took place just west of the Highway 18 junction on I-90 at approximately 2 a.m. The woman, who is being evaluated on suspicion of DUI, told officers that she had no idea she was heading in the wrong direction on the freeway.

Fortunately, troopers say that both drivers made a good attempt to avoid a serious collision and that the crash was not serious.

The woman was taken to the hospital as a precaution. There were no reports of injuries to the driver of the UPS truck.

We work closely with the criminal prosecutor to make sure that all avenues, both criminal and civil, are being pursued. If you have been the victim of a drunk driver, contact the award-winning Seattle personal injury lawyers at Davis Law Group at 206-727-4000.