Wrong Way Driver Dies on I-5 in Bothell, Injuring Another 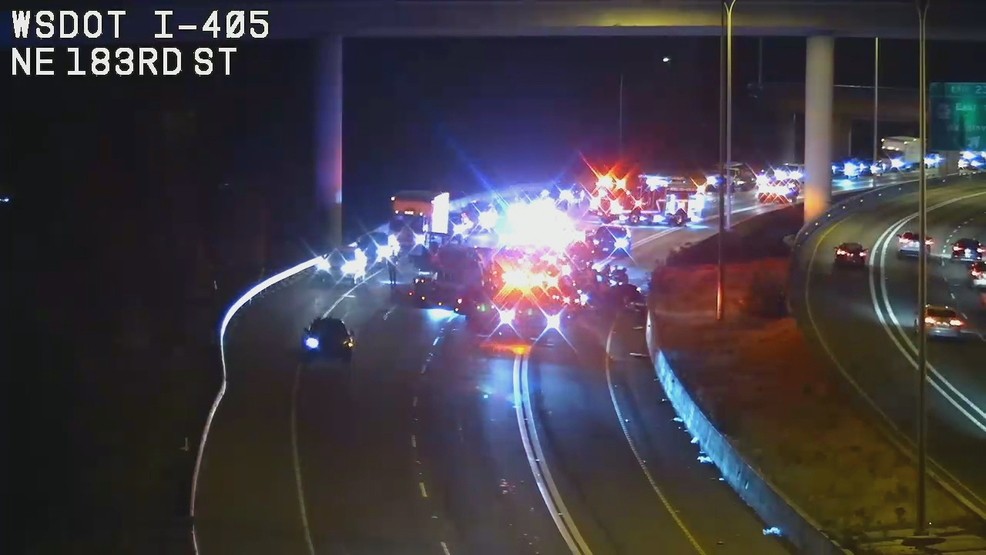 The crash occurred around 9 p.m. Thursday night when the woman was driving south in the northbound lanes on the right shoulder and veered across traffic slamming into the left shoulder, where she was struck by the 26-year-old.

The woman was transported to Harborview Medical Center but did not survive.

Reportedly the 26-year-old who struck the woman on the shoulder suffered only minor injuries and was able to be treated at the scene.

Wrong Way Crashes in the News

This is the second instance of a fatal wrong way driver this week, after a crash in Tuckwila that killed one and injured three on Monday.

This crash deviates from the norm slightly due to the fact that the wrong way driver did not strike any other vehicles, and thankfully the only other driver involved did not sustain any significant injures.

As we covered in our piece on the crash Monday, the National Highway Traffic Safety Administration data shows that more than 50 percent of wrong way driver related accidents involve an impaired driver.

They are also most frequent around weekends, and in urban areas, due to increased activity in these more densely packed areas.

Understanding the Facts of Your Case

It is not known at this time what caused the wrong way vehicle to enter the wrong side of traffic, or crash into the barricade, but a thorough investigation conducted by the Washington State Patrol will likely reveal more information.

If drugs or alcohol were involved, it is possible that the establishment, or medical provider who provided the driver with the substances could be found to have acted negligently.

Similarly, if the vehicle itself is shown to have any defects or have malfunctioned in any way which could have contributed to the driver losing control, the manufacturer of the malfunctioning parts, or those or serviced or certified it most recently could potentially be liable as well.

Without more information, it is impossible to know exactly what caused this incident, and outside of initial police investigations, it is important for accident victims and their family members to consult experts and conduct an independent investigation to fully understand the details of a crash.

The Award-Winning Seattle car accident attorneys at Davis Law Group have helped hundreds of accident victims and their families understand their case and avoid being taken advantage of by insurance companies only looking to protect their bottom line.

That’s why we offer free consultations, and operate on a contingency fee basis, so we never add to the financial pressure accident victims and their loved ones can deal with.

Call us at 206-727-4000 or use our chat or contact functions on this page to request your free consultation today.