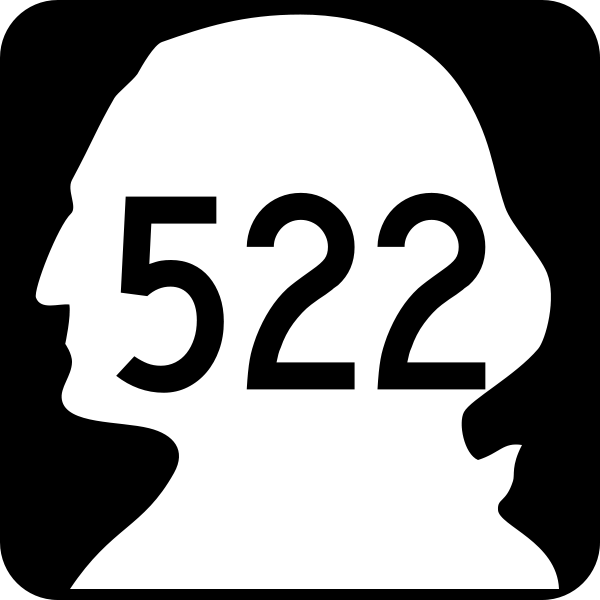 A 38-year-old woman was killed in a head-on collision after driving the wrong way on Highway 522 near Woodinville Friday morning, according to Washington State Patrol (WSP) officials.

News reports indicate that the woman, who has been identified as Aireen Paige of Kirkland, was driving eastbound in the westbound lanes of Highway 522 just before 6 a.m. Friday. Paige’s Toyota Camry reportedly crashed head-on into a Toyota Land Cruiser driven by an unidentified woman from Woodinville, according to WSP Trooper Dominic Ledesma.

Paige was pronounced dead at the scene, Ledesma said, and the other driver suffered significant but non-life-threatening injuries in the crash. The injured driver was transported to a local hospital to be treated for her injuries.

It is unclear why the woman was driving in the wrong direction on Highway 522, but Ledesma said the WSP’s investigation has led them to believe that she was not impaired by alcohol or drugs.

All westbound lanes of the highway were shut down for several hours while investigators collected evidence and cleared the scene.

Determining Liability for Injuries in a Head-On Collision

When a driver causes a car accident after committing an obvious traffic infraction – such as driving in the wrong direction of a state highway – it is often relatively easy for insurance investigators to hold that person liable for any personal injuries that may have resulted from the collision.

Although it is unclear why the driver was driving in the wrong direction in this particular case, those details are relatively insignificant for the injured victim if she wanted to pursue a personal injury claim. Of course, the biggest factor that could affect the likelihood of a successful personal injury claim is often whether the liability insurance coverage that the at-fault driver is carrying is enough to cover the victim’s damages.

In situations where an at-fault driver is either uninsured or does not carry a significant amount of liability insurance coverage, victims with UM/UIM insurance coverage can file an insurance claim for the difference in damages that would not be covered by the at-fault driver’s insurance policy. This coverage often makes a dramatic difference in an injured victim’s ability to successfully recover the compensation that they are entitled to under Washington state law.