Woonerf: A Traffic Design that can Eradicate Bicycle Injuries?

Even if you don't bike regularly, if you live in Seattle or the surrounding area you are inundated with conversations about how to handle bicycles. Cyclists occasionally seem like the most embattled people group within Seattle. Everyone knows bikes are healthier (physically and environmentally), but fragile compared with cars or even motorcycles. What are urban planners to do? 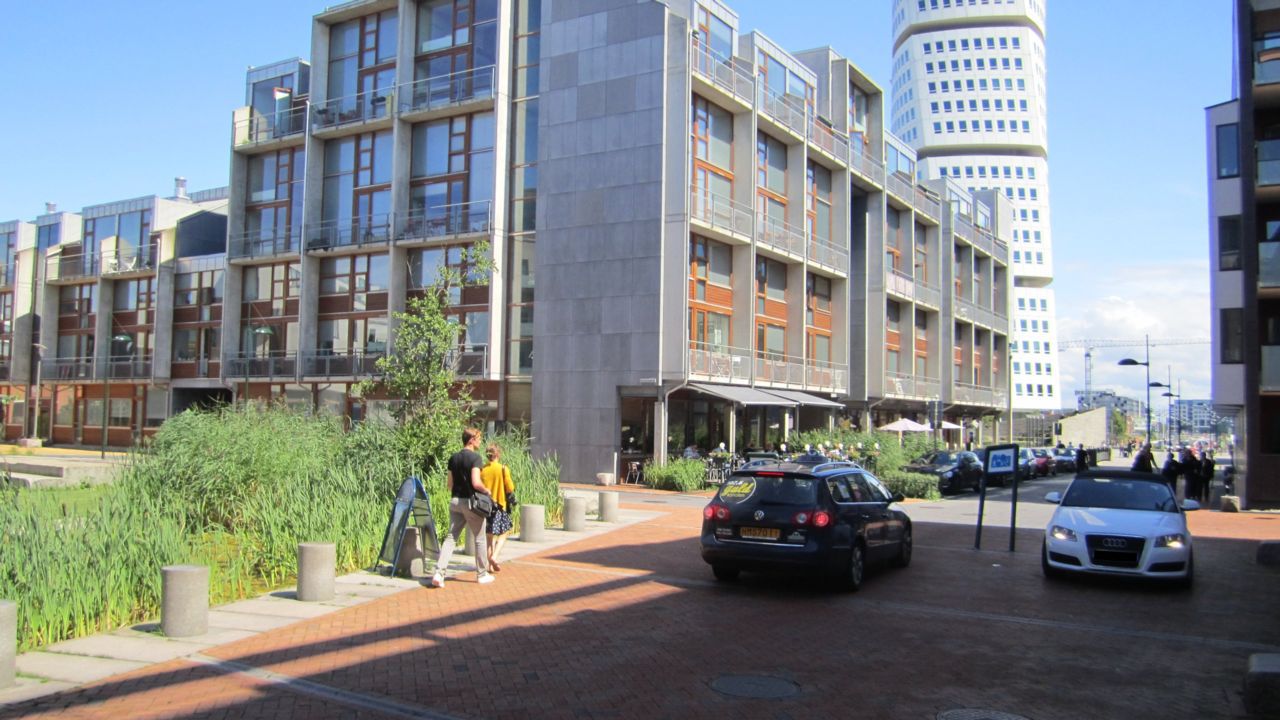 One solution which hasn't leaked into the city-wide conversational is the 'woonerf." Take a second with the word if you need to. (H/T to the New York Times for their original coverage.)

Woonerf ("VONE-erf"): A road designed for motorists as well as cyclists and pedestrians; a road that forces foot and vehicle traffic to regulate its own speed.

Imagine a road. This road has cars on it, sure, but it also has shops along each of its margins. There aren't sidewalks, necessarily, but pedestrians can walk around freely. You might feel a little unnerved because you see cars on the street but you aren't particularly sure about what rules govern their behavior.

This is intentional. Woonerfs specifically don't have traditional signage or traffic lights (or even things like curbs) to force people to remain aware of their surroundings. The goal is for a more robust traffic relationship to develop between cars and cyclists, but you can judge for yourself if woonerf's definition should include the phrase "See also: brinksmanship."

Seattle has two obvious woonerfs (comment below if you're aware of others). Near Occidental park a small woonerf runs between Jackson and Main street. The second, in Bell Town, is called Bell Street Park. You should visit these for yourself and get a feel for them. Do you think that producing more woonerfs would make Seattle cyclists safer? Or would that offload the risk to other streets? Are pedestrians safe on these streets?

If you've been involved in a bike accident, contact Davis Law Group.