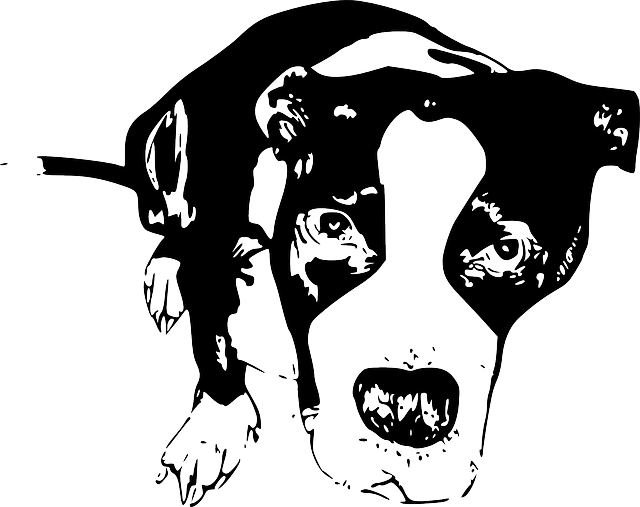 On July 24, 2010, our client J.C. was walking on a public street of Southwest 143rd Street in Burien when she was suddenly attacked and mauled by Juan J. Garcia and Aleicia Garcia's pit bull. The dog attacked and severely mauled J.C. without provocation. The dog ripped off and chewed up our client's lower lip, causing her severe facial disfigurement.

The dog had a known history of biting people and/or acting aggressively towards other human beings. The defendants knew their dog had also escaped the front yard of their residence on prior occasions before it had ever escaped and attacked J.C.

Cunningham's attorney, Seattle dog bite lawyer Chris Davis, filed a lawsuit in King Co. Superior Court (Cause #10-2-33249-9 KNT).  The complaint says that given the Garcia's knowledge of the dog’s history and aggressive tendencies, and the fact that they failed to kill the animal or failed to secure the animal so that it was impossible for the animal to hurt another human being they should be held liable for the injuries and damages caused to our client.

Mr. Davis says that the Garcias are strictly liable for the injuries and damages caused to plaintiffs as specified by Washington State's dog liability statute RCW 16.08.