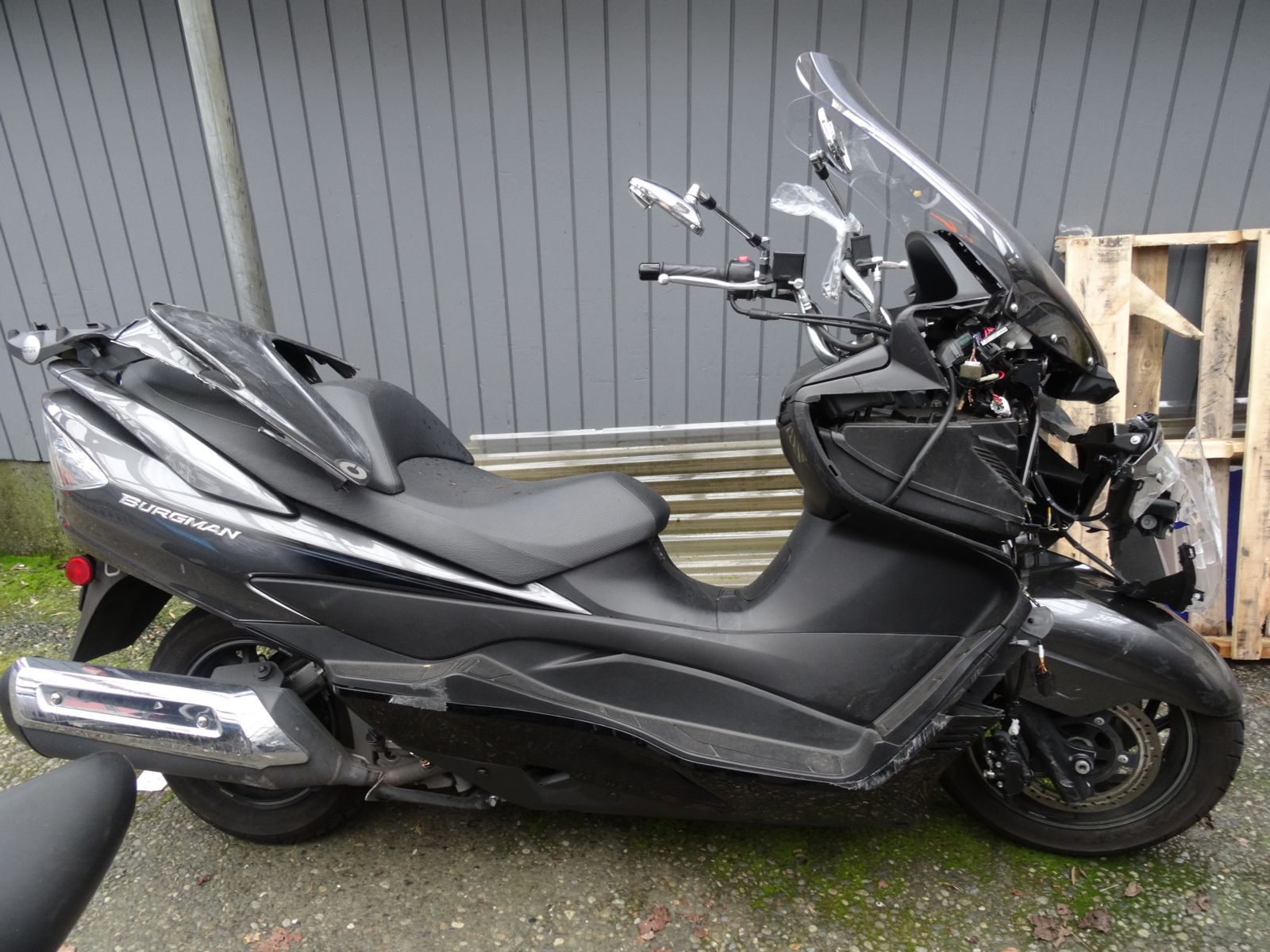 Police are reporting that a woman was killed in a Monday night crash in Clinton, Washington. The woman was riding a motor scooter in the 7700 block of Bailey Road shortly before 8:25 p.m. She was driving east while a a silver Honda Civic hatchback driven by a 30-year-old Clinton man was heading west at a high rate of speed. The Honda crossed the center line into the eastbound lane and smashed head-on into the motor scooter.

The driver of the motor scooter, a 69-year-old woman from Lake Stevens, died in the crash. The driver of the Honda was not injured. Police examined him at the scene, then arrested him for investigation of vehicular homicide and driving under the influence. He has been booked into the Island County Jail.

Law enforcement officials and traffic safety advocates have spent decades trying to cut down the number of injuries and fatalities resulting from drunk driving accidents over Memorial Day Weekend. Many revelers head out to their friends’ houses to drink during the long weekend, and they often don’t make plans for getting home once they’ve had a few beers too many. The weekend also often coincides with the start of summer weather, so more drivers leave the city for the weekend and head out to areas where public transit, cabs, and ride shares are harder to find.

According to researchers, nearly 40 million people travel during or directly before and after the 3-day Memorial Day Weekend. Safety advocates estimate that over 400 people will be killed in car crashes over the long holiday weekend, and more than 50,000 others will be injured. While most people understand the dangers of driving in winter, few understand that summer is an especially dangerous time of the year for drivers, passengers, pedestrians, motorcyclists, and bikers on our nation’s roadways. Late sunsets and warm weather often tempt drivers to stay out later and drink more. Speeding is also a common cause of traffic accidents in the summer months; drivers who understand that they need to reduce their speed in wet or icy conditions may not realize that they need to take precautions when the road looks dry and clear.

Teens across the country are at a particular high risk for fatal crashes during the summer months. The 100 deadliest days for teen drivers begin on Memorial Day and stretch into the fall months. Teens are more likely to have spare time without supervision in the summer, and without school to worry about, they’re also more likely to stay up late. Many will try drugs or alcohol for the first time at parties.

What To Do After A Drunk Driving Death

If you have lost a loved one in a scooter accident or any other type of crash caused by a drunk driver, you’re probably feeling overwhelmed. It’s likely that the person who killed your loved one is facing criminal charges for driving under the influence and felony homicide.

In addition to criminal charges, it’s also possible to make a claim in civil court for damages caused by a drunk driver. If your loved one was killed by a drunk or drugged driver, you may be able to get compensation for grief counseling, funeral expenses, the loss of their income, the loss of their emotional support, and other expenses. While no amount of money can possibly compensate a bereaved family for the loss of someone dear to them, an experienced wrongful death lawyer can help you understand your legal rights as a victim.

If you have any questions about the way wrongful death claims work in Washington state, Davis Law Group’s personal injury legal team is here to answer them. You can speak with our legal team at any time by using our convenient chat feature, visiting our contact form, or calling (206) 727-4000.