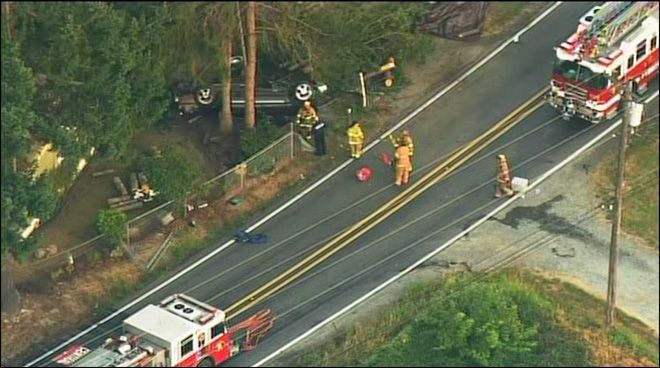 A woman was killed and six more people were injured in a rollover car accident near Spanaway that seems to have involved alcohol, according to authorities with the Pierce County sheriff.

Emergency teams were called to the scene in the 20800 block of 22nd Avenue East in Spanaway at approximately 6:30 a.m. Friday in response to reports of a serious car accident in the area. Pierce County Sheriff’s spokesman Mike Blair says that seven young adults were riding in a car when it crashed through a fence, rolled over several times and came to a rest on its side.

The car ended up in a wooded area off the side of the roadway, and the woman was ejected from the car during the course of the collision. She was reportedly pronounced dead at the scene of the accident, and six other people were taken to a nearby hospital to be treated for their injuries.

The Tacoma car accident attorneys at Davis Law Group help collision victims get financial compensation for their injuries and lost wages. We work closely with the criminal prosecutor to make sure that all avenues, both criminal and civil, are being pursued. If you have been the victim of a vehicle accident, contact Davis Law Group at 206-727-4000.