A 20-year-old Everett woman was killed in a three-vehicle crash on Interstate 90 on Tuesday, a collision caused by another driver who swerved and lost control after seeing an animal, according to the Washington State Patrol.

The crash occurred on the eastbound lanes about 13 miles east of Kittitas. Police found a heavily damaged Dodge Ram truck and a Mazda Tribute at the scene. The driver of the Mazda died. The pickup truck driver was taken to the hospital with injuries. 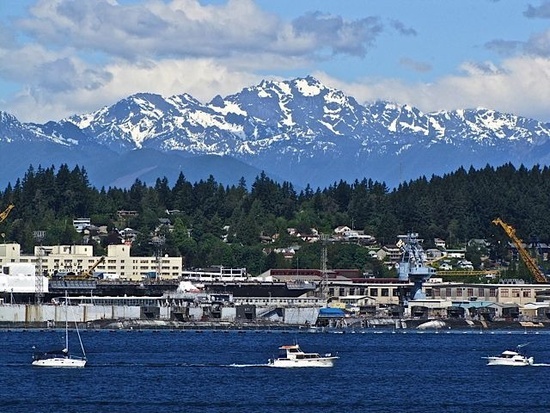 KOMO reports that the pickup truck driver swerved to miss an animal in the road. That caused him to lose control, hitting a guardrail and flipping upside down. The Mazda then hit the truck, causing the tailgate to become lodged in the car.

WSP said an unknown semi-truck then rear-ended the Mazda and continued along without stopping. The crash remains under investigation.

The Dangers Of Swerving To Avoid An Animal

If you are about to hit an object – or in the case above, an animal – then there’s likely nothing you can do but attempt to swerve and avoid it. Unfortunately, even if you miss the animal, you are putting yourself and other drivers at risk.

Swerving is when a driver makes two or more consecutive counter-steers, in opposite directions, to avoid an obstacle. The risks of this maneuver include the following:

Legal Options After A Fatal Accident

If you have lost a loved one due to a car accident in Washington State, contact Attorney Chris Davis and the team at Davis Law Group, P.S., at (206) 727-4000, use the chat feature below or fill out the contact form on this page to schedule a free legal consultation.