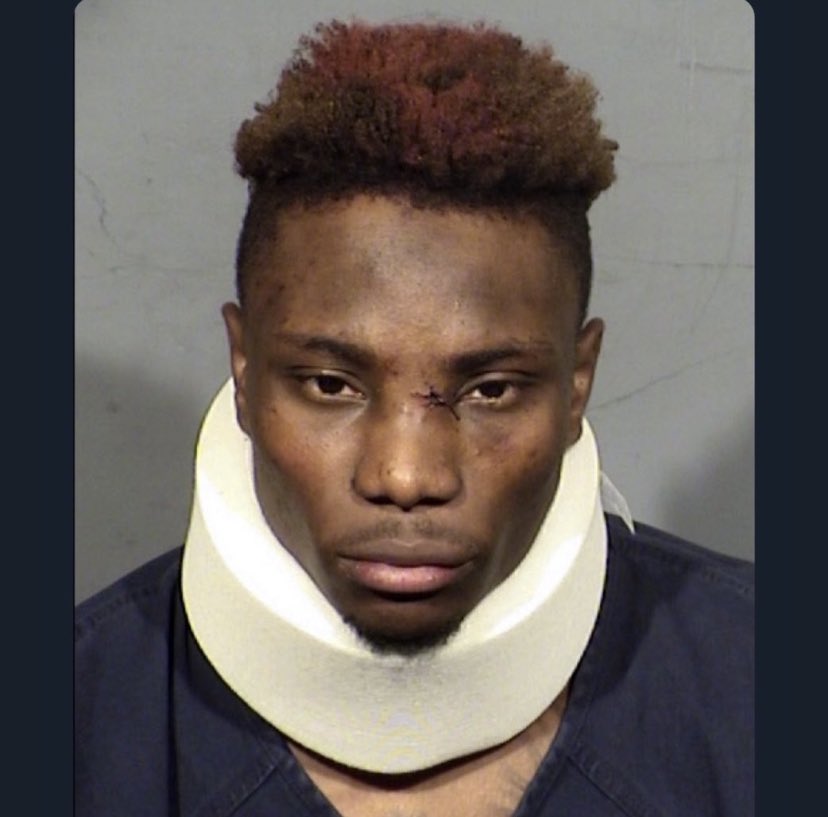 The victim whose name has not been released at this time was in her Toyota Rav-4 when she was struck from behind by the former first-round draft selection and starting wide receiver driving in excess of 150 mph in his Corvette just seconds before the collision.

Sensor data shows that the vehicle slowed to approximately 127 mph at the moment of impact, striking the vehicle from behind, killing the driver and dog inside.

Ruggs and his 22-year-old female passenger both were transported to the hospital with non-life-threatening injuries.

When authorities arrived at the scene they reported the Ruggs appeared to be under the influence and later confirmed a blood alcohol content of approximately 0.16, or twice the legal limit.

Ruggs has since been booked to Clark county prison on charges of DUI resulting in death and reckless driving.

DUI collisions are some of the few truly preventable crashes we see on the road, and when combined with extreme speeds tragic outcomes like what we see from this crash are all but inevitable.

Liability is unlikely to be a major issue for the family of the woman killed in the crash with all of the factors at play but that does not mean the claim process will be straightforward as wrongful death claims rarely are.

Proving liability is just one side of the token of the recovery process after an accident, assessing and proving damages is the other, often far trickier and complex side that can be overlooked by victims and their loved ones.

Trying to quantify the damage done in a fatal crash is both an impossible, and painful task as simply putting a dollar amount on the life of a loved one lost will never be enough.

Experienced wrongful death attorneys handle this by pursuing the value of things that the court has placed an established value on such as expected lifetime earnings, the number of dependants, pain, suffering, medical or funeral expenses among other factors.

Appropriately assessing all of the relevant factors can help the loved ones of an accident victim not be taken advantage of after an accident and hold the insured accountable for as much of the damage they caused as possible.

Beyond the woman killed in this collision, Ruggs had a female passenger in the car with him that sustained non-life-threatening injuries, and as a passenger, she too would be entitled to a complete recovery for the damages she suffered in the collision as well.

It's easy to not drink and drive, it's hard to deal with the consequences when someone chooses to, but if you or a loved one were the victim of a drunk or reckless driver, the team of Seattle car accident attorneys at Davis Law Group want to help you put the pieces back together by offering our free legal guides or free case evaluations.

To request a guidebook, or a case evaluation, victims and their families can call 206-727-4000 or use the chat or contact options on this page 24-hours a day, seven days a week.