Puyallup Woman Jailed After Causing Crash on SR 507 Near Yelm 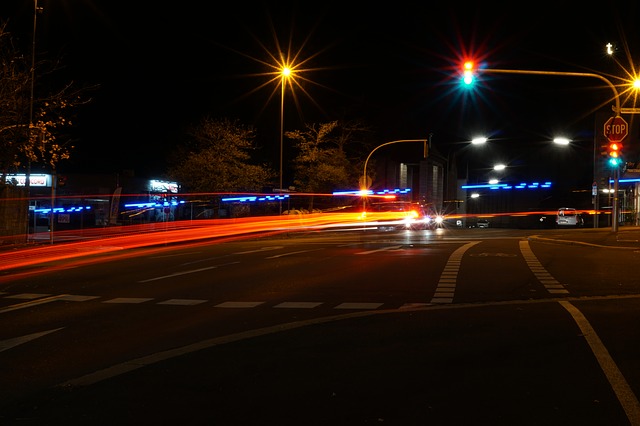 A 29-year-old Puyallup woman caused a three-car wreck Wednesday afternoon near Yelm, and she was later arrested on vehicular assault charges, according to the Washington State Patrol.

The incident occurred around 5 p.m. on State Route 507 near Vail Road Southeast in Yelm.

State Patrol says the woman was driving northbound on SR 507 in a Chevrolet pickup truck when she collided with a Nissan Xterra that was in the southbound left turn lane. She then continued on, hitting a Dodge Stratus. The Stratus went off the road and into a ditch.

The driver who caused this tragic car accident was injured and taken to Capitol Medical Center in Olympia. After she was medically cleared, she was booked into Thurston County Jail. Drugs or alcohol are believed to be involved in the crash.

The driver of the Xterra, a 70-year-old Yelm man, was not injured. A 53-year-old man driving the Stratus was injured and taken to Providence St. Peter Hospital in Olympia.

Benefits of Hiring a Lawyer After a Crash

At Davis Law Group, our attorneys believe it is always a good idea to have your accident case reviewed by an attorney — even if you believe your case involves minor damages. Law firms provide free case evaluations, and we will tell you if your case can be handled on your own.

But you never know the true value of your losses and your options for recovery without looking for legal help. That’s where we come in.

With a Lawyer vs. Without a Lawyer

"In 2004, the Insurance Research Council — a research organization created and funded by the insurance industry — did a comprehensive study comparing the value of settlements people received for the same injury when they were represented with and without an attorney. The IRC determined that people who were represented by an attorney received almost 3.5 times more, even after the attorney's fees were paid."

Davis Law Group can investigate your case, consult with expert witnesses, negotiate with the insurance companies, and handle all the paperwork for you. All you need to do is focus on your recovery.

Most cases settle out of court, but Davis Law Group is prepared to see your case all the way through to the end. That means we have the time, patience, and financial resources necessary to win the toughest cases. If you would like to discuss your case, we encourage you to contact the Seattle personal injury lawyers at Davis Law Group today. We serve clients in across Washington state. We would be glad to provide you with a free case evaluation.