Woman Hit By Truck While Waiting At Bus Stop In Bellevue 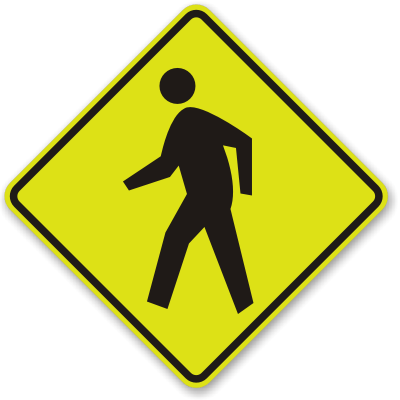 A pedestrian was struck by a pickup truck while she was waiting at a bus stop near NE 8th Avenue and 120th Street NE in Bellevue on Wednesday.

According to KOMONews.com, a 33-year-old man was driving a pickup truck and towing a trailer with a large boat near the intersection of 120th St NE and NE 8th Ave when he tried to make a left-hand turn into a gas station against oncoming traffic. Police told reporters that another vehicle was traveling the opposite direction with a green light but the truck still decided to enter the oncoming lanes.

The collision between the truck and the other car caused the truck and trailer up and onto a sidewalk near the intersection, where the woman was waiting for her bus. She became trapped underneath the truck and was badly injured as a result.

“The light was clearly red for [the truck driver],” said Bellevue Police Capt. Marcia Harnden. “I’m not sure why he went into oncoming lanes.”

People who act without regard to the safety or well-being of the general public put themselves at risk of suffering serious consequences as a result of their actions. In this particular situation, the at-fault driver is not only subject to being held responsible for the pedestrian’s injuries, but may also face criminal charges. Police have stated that the truck driver showed a clear disregard for the safety of others and will be charged with vehicular assault.

Moving forward, this creates a relatively strong case for the truck driver being held legally responsible for the pedestrian’s injuries. If the driver carries a liability insurance policy for the vehicle involved in the collision, the insurer will likely have a hard time defending itself from being held liable for the woman’s injuries and other damages, such as lost wages and pain and suffering.

Of course, a thorough investigation into the collision will be crucial in determining the next steps in the legal process for anyone involved. Consulting with an experienced personal injury lawyer who has a successful track record is often in the best interests of an injury victim, especially since most attorneys offer free legal consultations to people who are considering legal representation.