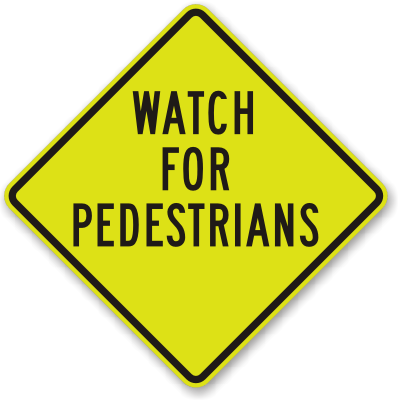 A Seattle area woman was hospitalized with serious injuries after being struck by a car near Green Lake on Aurora Avenue Monday night.

The crash occurred around 5 p.m. near the 6700 block of Aurora Avenue North.

Drug Recognition Expert officers were brought to the scene to evaluate the male driver for signs of impairment and has resulted in an ongoing investigation.

Without details of whether the driver is found to have been intoxicated at the time of the accident, we would look to details of the collision to provide more clarity to the situation.

The police report does not indicate specifics of the crash, whether the pedestrian was on the sidewalk, crossing the street, in a marked crosswalk or not.

While pedestrians do have the right of way in most situations, there are scenarios in which a struck pedestrian could be found to have been in the wrong, but extraordinary details would need to immerge to indicate that were the case.

One person, claiming to have witnessed the incident wrote that woman struck was on the jogging trail running along the road when she was struck be the vehicle, which then swerved back onto the road striking a median.

This report is not verified at this time but would clearly indicate that the woman struck was not at fault and show the driver to be out of control of their respective vehicle at the time of the crash.

Unverified reports from people on the internet do not hold up in court however, and police reports and other details will need to be used to show exactly what occurred should the woman who was struck need to file a claim.

The Seattle pedestrian accident lawyers at Davis Law Group have been guiding accident victims through the process for years, insuring a fair financial recovery while allowing time and piece of mind to focus on a physical recovery.

If you or a loved one were injured in an accident, call 206-727-4000 or use the chat or contact options on this screen to request a free consultation and case evaluation with our team.