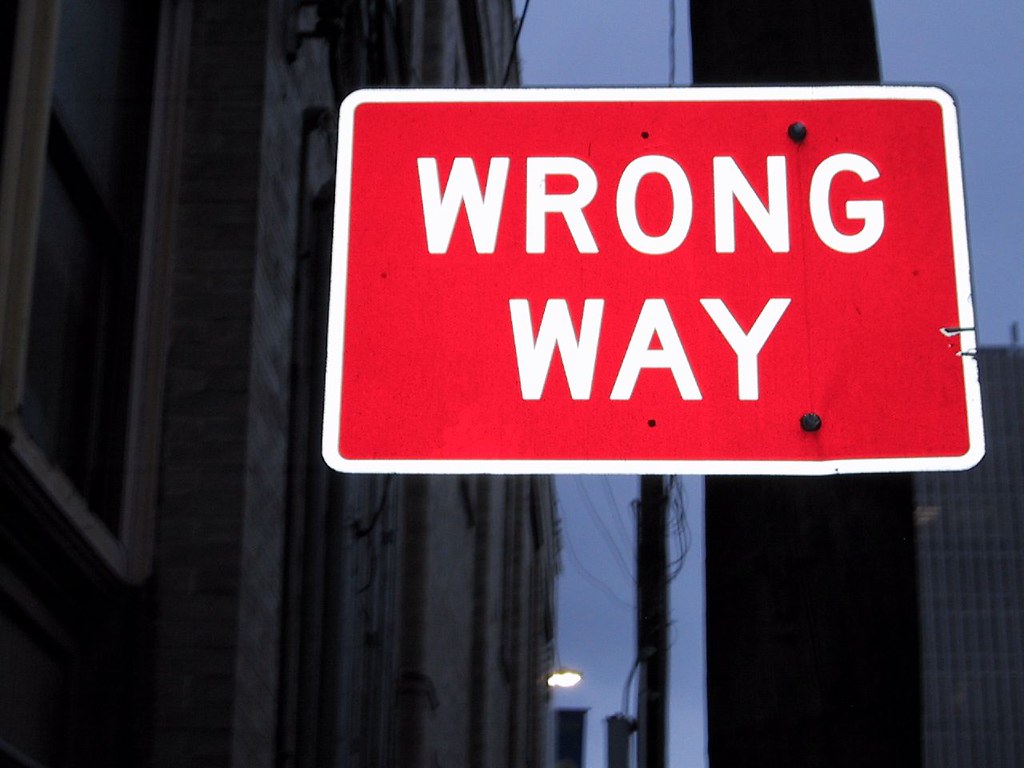 A 31-year-old woman and her dog were tragically killed after being struck head-on by a wrong-way driver on Interstate 5 in Whatcom County Tuesday evening.

According to news reports about the incident, another woman was driving northbound in the southbound lanes of I-5 near Nulle Road in Whatcom County shortly before midnight Tuesday when she struck another car head on. The 31-year-old woman and her dog were inside of that vehicle, and officials say both were pronounced dead at the scene.

Officers said the driver who was traveling in the wrong direction on I-5 showed signs of impairment and was arrested at the scene on suspicion of DUI before being transported to a nearby hospital.

#BeAdvised 🚨Whatcom: SB I5 near Nulle Rd will be fully blocked for a 3 car fatality collision. Troopers and fire/aid are out working the scene so please avoid the area. There is not a detour in place yet and it will closed for an extended period of time.

#Update The causing driver of the collision is in custody and the investigation is still ongoing.

#Detour 🦺 There is a detour in place SB I5 at the N Lake Samish Exit. Traffic will take a left at the end of the off ramp to continue SB on S Lake Samish Rd and ultimately return to I5 at Nulle Rd. Approach the area with caution as there are @wsdot crews working the closure.

Wrongful Death after an Auto Accident in Washington State

Based on the information that has been publicly reported about this incident, a head-on collision caused by a suspected DUI driver is likely to be straightforward in terms of liability. However, a thorough investigation into the collision could shed light on any additional details that may be relevant.

Davis Law Group's team of wrongful death attorneys lead a thorough investigation into every fatal accident case we handle to ensure that we present the strongest possible case to the insurance companies. Insurance companies are notorious for finding ways to devalue or outright deny valid claims, and will do whatever it takes to minimize their responsibility to the surviving family of an accident victim.

If you or a loved one has been in an accident and wants to learn more about your legal rights, call Davis Law Group today at (206) 727-4000 to request a free legal consultation. Or order one of our free books on personal injury and wrongful death law at washingtonaccidentbooks.com.