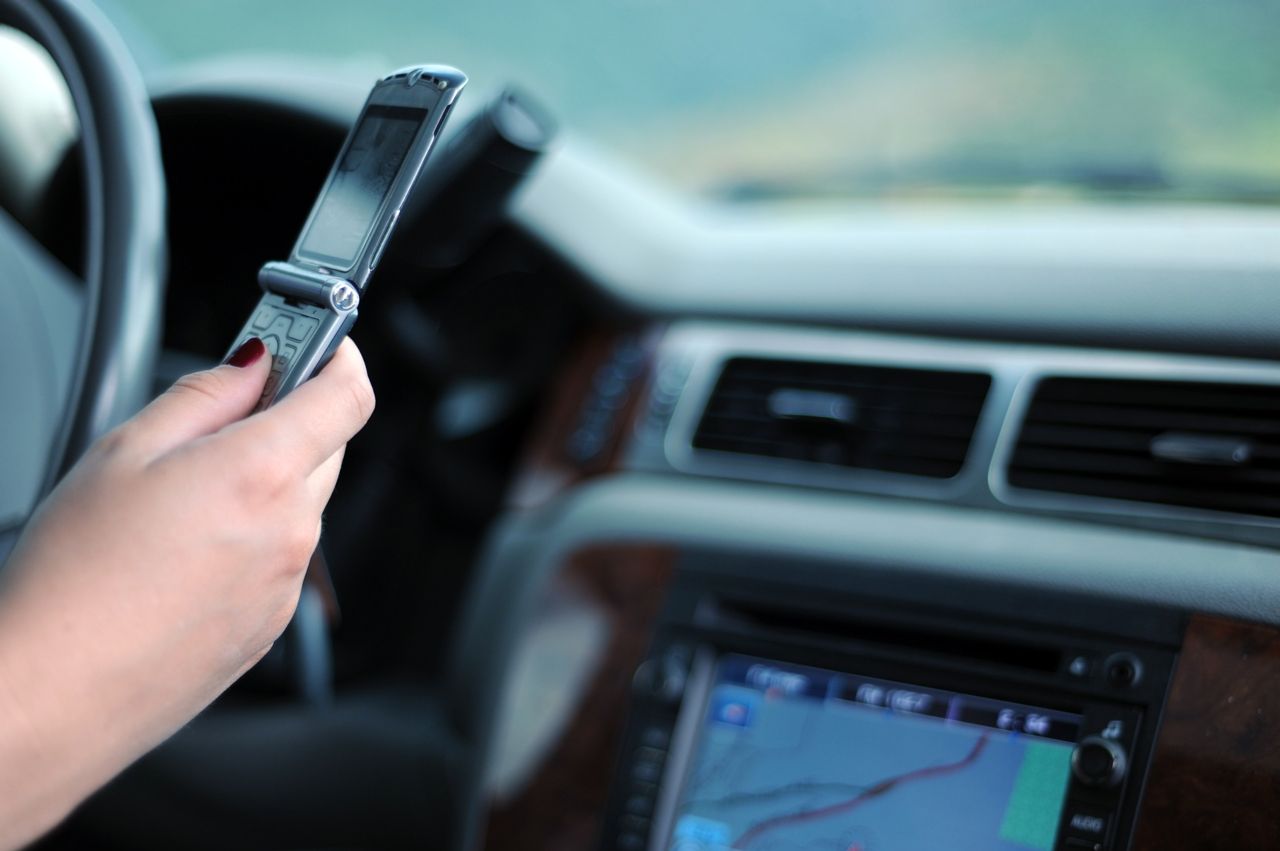 In February 2014, Deka Hirsi struck a pedestrian while driving through an intersection. Her victim, Tze Kiu Ng, was thrown 25 feet in the crash and died six hours later at Harborview Medical Center.

Police found no evidence of alcohol or drug involvement in the crash, but a witness to the accident stated that she was talking on her cell phone right after the crash and did not attempt to leave her car or call 911 until her call was over.

Ms. Hirsi has now been charged with vehicular homicide. When she was asked to turn over her cell phone records after the crash, police noticed something suspicious: the three pages of records that she turned over did not have the customary information about the cell phone carrier, and the formatting did not look typical for call records. After obtaining a warrant, police requested her records from T-Mobile, and found that she had omitted information that suggested that she was using her phone when she sped through the intersection.

Is it illegal to talk on a cell phone while driving?

Washington state has hands-free law, which allows drivers to talk on a cell phone provided that they’re not holding a wireless device like a phone in their hands. The state government estimates that a driver talking on a cell phone is as impaired as someone operating a vehicle with a 0.08 blood alcohol level, and someone texting while driving has roughly the same reflexes and perception as someone with a 0.16 blood alcohol level. Although talking on a cell phone while driving only carries a $124 fine, in Ms. Hirsi’s case, her negligence (plus the fact that she submitted doctored evidence) will definitely come up at trial.

Distracted driving can be deadly

If you or a loved one has been the victim of a distracted driver, you may be dealing with cases in both criminal and civil court.  As a result of a criminal case, a distracted driver who causes an accident may be required to pay a fine or serve time in jail or on probation, but these consequences are meant to be punishment or deterrence rather than restitution for victims.

Those who are grieving a lost loved one or struggling with medical bills may also need to file a lawsuit against the driver in civil court in order to recover damages. A personal injury attorney with experience with these types of accidents may be able to help you with your case.