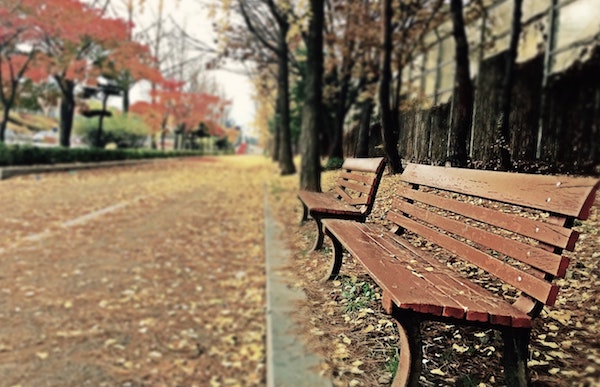 An elderly woman was seriously injured after being struck by a drug-impaired driver as she walked on a sidewalk in Seattle’s Beacon Hill neighborhood Tuesday, according to Seattle police.

The incident occurred around 9:15 a.m. Police say a Ford Fusion driven by a 48-year-old man crossed the northbound lanes of traffic and jumped the curb onto the east sidewalk of 15th Avenue South, approaching South Spokane Street.

The front of the Fusion struck the 86-year-old female pedestrian walking southbound on the sidewalk. The victim was transported to the hospital with serious injuries. The driver and a female passenger were not injured.

Police evaluated the driver at the scene and believe he was impaired by drugs. Police arrested the driver and “a legal blood draw was conducted at a hospital after a warrant was obtained.” The driver was booked into King County Jail for investigation of vehicular assault.

Further details are unavailable at this time. The incident remains under investigation.

Location of the Incident