Will a Robo Voice and a Strobe Save Pedestrians?

This will happen whenever those buses are turning. A strobe light will also flash along the buses' left side. Will this system prevent pedestrian injuries? There's already been 1 pedestrian hit so far this year? Will Metro buses hit 6 more and match last year's number?

Most pedestrians on the street are already hearing voices, or elect for some other form of distraction while walking. In 2011 over 1100 people reported going to the emergency room after sustaining injuries while interacting with their phones while walking. A true count of the number of distracted walking injuries can't be done, but is certainly higher than eleven hundred. A more recent student performed by the Seattle Department of Transportation. 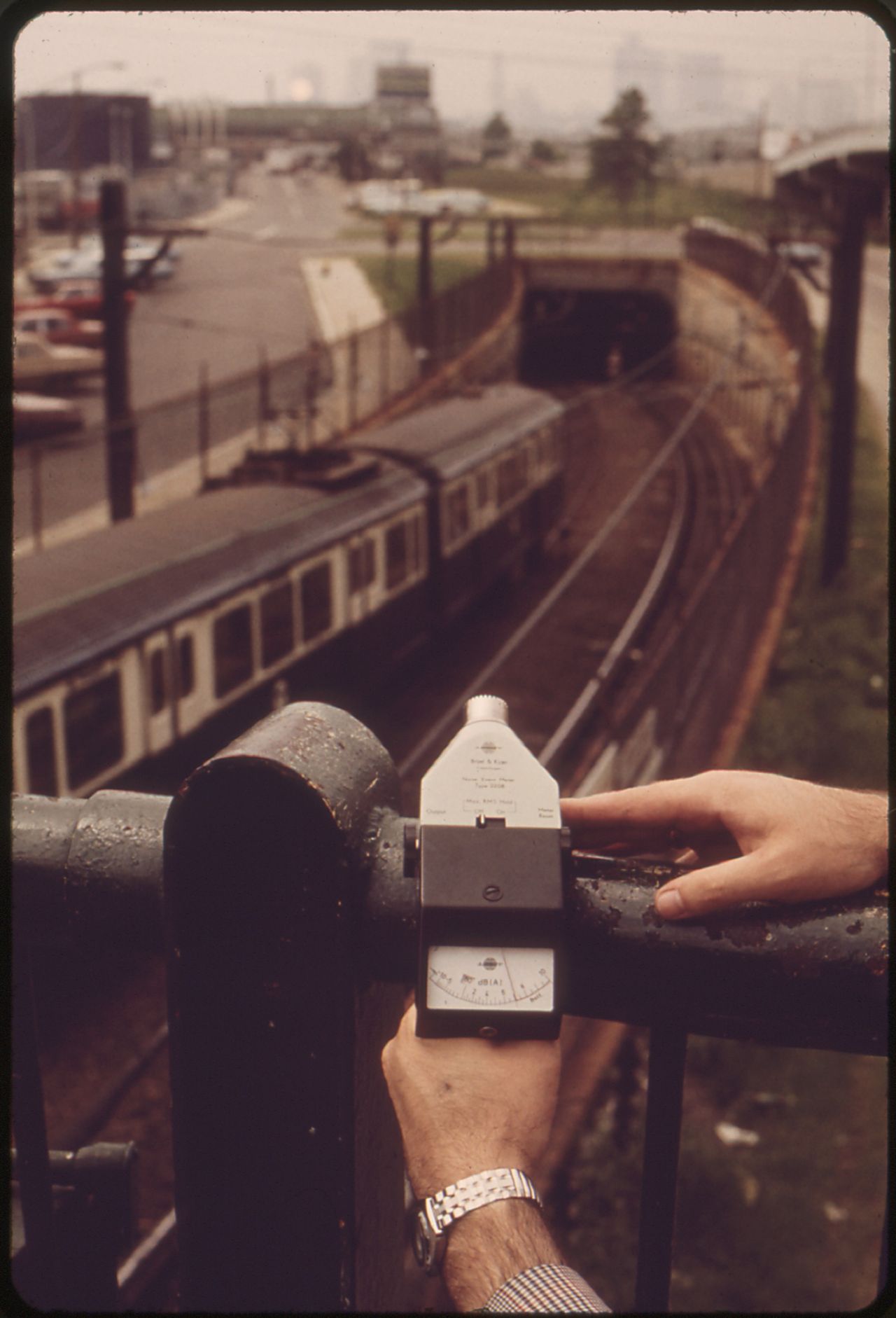 The announcement will be made at 90 decibels. For reference, people generally talk around 60 decibels. 90 decibels is as loud as the train whistle. A power saw or power mower is around 110 decibels. 90 decibels should be slightly louder than surrounding street traffic (which is approximately 85 decibels) but the city soundscape may drown out the warnings that the buses shout. Directional sound and audio spotlights exist, but it's unclear if the buses speakers will be equipped with that technology. It's likely they won't.

That may be a good thing for the residents who live near the bus line who have appreciated the nearness of the bus. Designers have to worry about making the warning loud enough without making it so loud the neighbors complain. In addition to noise pollution the designer have to make the strobe flash helpful as opposed to blinding.

The legal implications of such a warning system could be far reaching depending on exactly how well the system is implemented.

If you've been injured in a bus accident or mass transit accident, contact Davis Law Group.