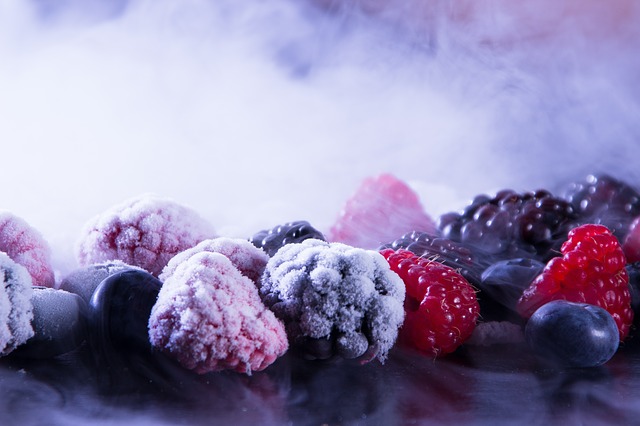 A massive recall of frozen produce has been issued after Listeria monocytogenes were found in the bagged food. The foods involved were processed at CRF Frozen Foods, a plant in Pasco, Washington. The recall involves at least 358 products under 42 different brands. Costco, Trader Joe’s, Safeway, Kroger, and other grocery stores in the area have found products known to contain the recalled fruits and vegetables. Publix has also recalled sunflower seeds and other packaged snacks made by TreeHouse Foods Inc. for possible Listeria contamination.

The recall of CRF Frozen Foods’ products applies to all products made by that company with “sell by” dates from April 2016 to April 2018. Public health officials are investigating eight hospitalizations across three states that may be connected to the recalled foods. Two people have died after contracting Listeria from contaminated produce.

What makes Listeria so dangerous?

While most people associate foodborne illnesses with contaminated meat and eggs, many pathogens can hitch a ride on fruit and vegetables. In busy processing plants, it’s easy for an outbreak that began at one farm to spread throughout the facility.

Unlike some other pathogens, Listeria monocytogenes can grow on foods that are kept within a refrigerator. It can also withstand relatively high heats; a temperature of 165°F is necessary to kill the pathogen. Pasteurization, a process in which dairy products and other foods are heated to high temperatures in controlled conditions, can kill Listeria and other pathogens.

Listeria can cause headaches, confusion, balance problems, convulsions, muscle aches, and neck stiffness in people with healthy immune systems. Pregnant women, the elderly, and people with compromised immune systems can suffer more serious consequences from Listeria contamination. Pregnant women are particularly vulnerable to Listeria, with some populations experiencing infection rates at 24 times that of the general population. In pregnant women, Listeria infections can cause miscarriage, preterm labor, and serious illness or death caused by bacteremia or meningitis in infants. The elderly and others with compromised immune systems are most likely to develop septicemia, meningitis, and acute febrile gastroenteritis as a result of Listeria infection.

What should you do if you suspect you have Listeria?

Listeria’s symptoms can mimic many other diseases. If you suspect that you have contracted Listeria from contaminated food: