Googling It: What Humans Can Learn from Robo-Cars 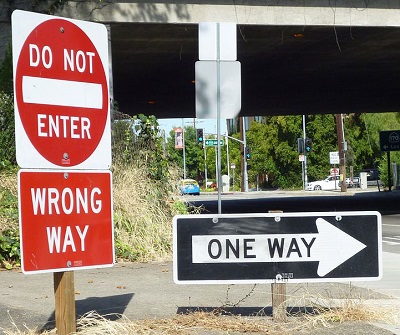 Chris Urmson, director of Google's self-driving car program, wrote a post on the popular essay site, Medium. Here are the lessons we can learn from it:

1. "Quite simply, because many incidents never make it into official statistics, we need to find out how often we can expect to get hit by other drivers."

Google's self-driving cars have been involved in 11 collisions. The cars were never at fault (according to the company). No one was ever injured in these collisions and the damage was always minimal. Still an obvious conclusion is that most people aren't great drivers. According to a 2010 governmental study almost a quarter of people who are injured in car accidents never report it.

A quarter of the people who are injured in car accidents never report it! That's an insane statistic. If you or anyone you know has been injured in a car accident but doesn't want to pursue a case for whatever reason make sure they (or you) call an attorney to get their take on the situation.

2. "Those behaviors don’t ever show up in official statistics, but they create dangerous situations for everyone around them."

Google's self-driving car is blanketed in sensors so not only does the company know how an accident occurs, it knows what happens before an accident occurs. It identifies lane drifting and red-light running as two huge red flags in accidents, but these statistics are never captured. This goes to show that information is power: remember you aren't required to share any information with an insurance agent that calls you up.

3. "We see people turning onto, and then driving on, the wrong side of the road a lot — particularly at night"

Driving the wrong way happens all the time according to this Google engineer. It might not always lead to car accidents, but it will most likely lead to an accident (94% of accidents are driver error, after all).