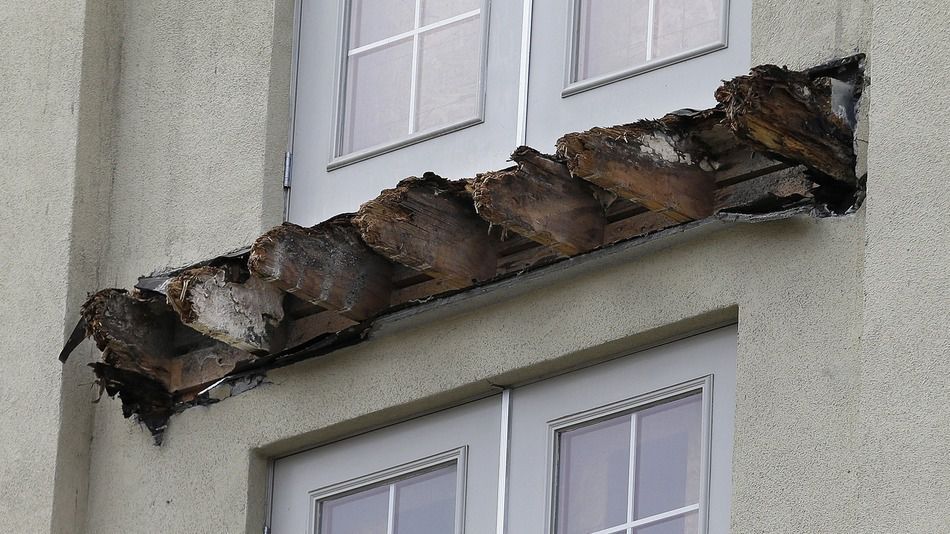 In 2003, a crowded porch collapsed in Chicago, killing thirteen partygoers and injuring many more people. Witnesses reported seeing beams tearing away from the wall, and some survivors described the horror of landing on top of a pile of bodies or being buried alive under other victims.

Years after the accident, Chicago’s Department of Buildings is still debating the best way to inspect porches, decks, and balconies for safety. Because so many people build their own porches and decks, regulating construction can be difficult in a large city.

Structures Aren’t Always Up To Code

Most deck failures happen where the deck meets the house; DIY builders who don’t know better, or contractors who cut corners, may not have secured an addition like a porch or a deck properly to the supporting building. According to the North American Deck and Railing Association, amateur builders most often err by using incorrect fastening methods to secure a deck to a house or by building a deck incorrectly so that water can seep into crucial structural parts.

Modern deck-building materials are made to resist corrosion, but older buildings may have had additions built without durable fasteners made from hot-dipped zinc-coated galvanized steel, stainless steel, silicon bronze, or copper. Owners of older buildings may not even be aware that additions to their houses were not secured properly, or were built according to standards that are no longer considered safe.

Porches, Decks And Balconies Are Vulnerable To Time And Weather

Any wooden structure can degrade over time, and people have been hurt when rotten stairs and porches collapsed under them. A fatal balcony collapse in Berkeley, California was attributed to dry rot in the outer beams of the balcony, but the damage was not visible on the inner joists, which would have been easier for residents to see.

Private structural inspectors who examined the Berkeley balcony before its collapse never saw the rot, and marked the damaged beams as being in good condition. A fatal balcony collapse at the University of Missouri was blamed on failed concrete, which can weaken after exposure to years of extreme weather.

Building Owners Are Responsible For Collapses

When a deck, balcony or porch collapses, building owners are often left paying for the medical bills or wrongful deaths of victims in addition to the costs of fixing their property. People who own their own houses will usually have homeowner’s insurance to cover these damages, and apartment complexes or commercial buildings may carry insurance as well. If the structure collapsed because a professional builder failed to follow proper procedure, that building company may be liable as well.

If you have been injured in the collapse of a deck, porch or balcony, it might be time to speak with a personal injury attorney. Injuries from structural collapses can be severe, and it’s difficult to navigate the complexities of an injury case alone while dealing with the aftermath of a major accident.