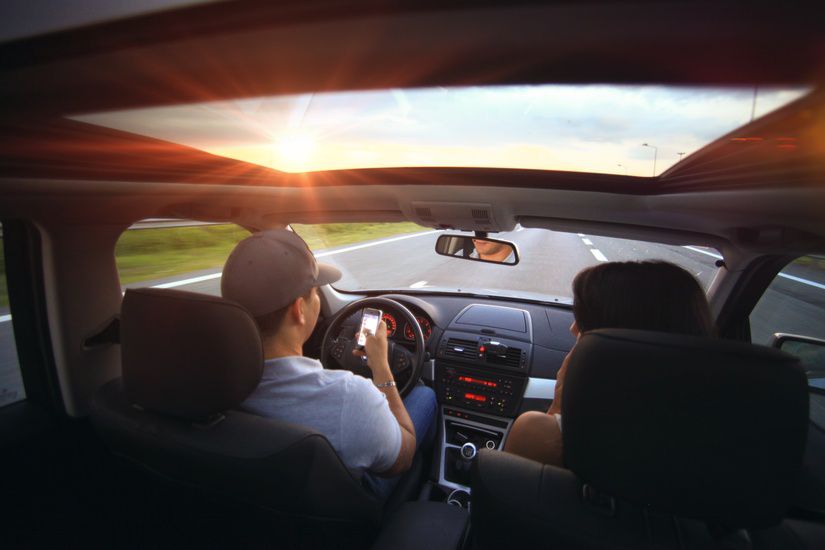 Over the past several months, you may have noticed a series of 30-second commercials from AT&T portraying victims of texting and driving accidents and their loved ones. These emotional commercials typically feature a parent or other family member of an injured accident victim, who explains the circumstances of the accident and shows the audience the text message that the at-fault driver was attempting to send or read when the distracted driving accident occurred.

If you haven’t caught any of the commercials from AT&T’s “It Can Wait” campaign, check out the one below to get an idea of the company’s approach with getting the message across:

Obviously, the primary focus of the documentary is on the car accident victims themselves, as Herzog illustrates the magnitude of the injuries that these people have suffered as a result of various distracted driving accidents.

But the documentary also features the other side of these devastating accidents – the at-fault drivers who were so preoccupied with sending and receiving text messages that they did not see or were unable to avoid the innocent drivers and pedestrians who would later become seriously and permanently injured as a result of the distracted drivers’ negligence. The video highlights the guilt that the at-fault drivers live with each day, and is an effective visual aid as far as demonstrating the violent and deadly nature of car accidents that result from driver distraction.

According to spokespeople with the company, AT&T plans to distribute the documentary among more than 40,000 high schools throughout the United States. According to the National Highway Traffic Safety Administration (NHTSA), approximately 3,331 people were killed in distracted driving accidents in 2011 – the last year which data was available. This was an increase of the 3,267 deaths that occurred in 2010, a trend that AT&T and other supporting companies hope this documentary can help to reverse.