Roads in Washington State Are Car-Accident-Prone

Two reports indicate that Seattle is on the cutting edge again! This time Seattle has optimized our roads to deliver more traffic accidents to everyone. Today’s commute was just one indicator of this advance.

The Washington State Department of Transportation released its Corridor Capacity Report, which showed that the distance traveled in a car per Washingtonian is as low as it was in 1988, but our commute time remains as high as it was in 2011. Meaning we reduced the number of cars in traffic, but lengthened the amount of time it takes to get anywhere.

Reason Magazine analyzed each state for its efficiency when it comes to transport infrastructure and Washington came in 42nd least efficient. Our state narrowly beat out New York, which is home to the sixth largest metropolis on the face of the globe.

We’ve really done it this time. 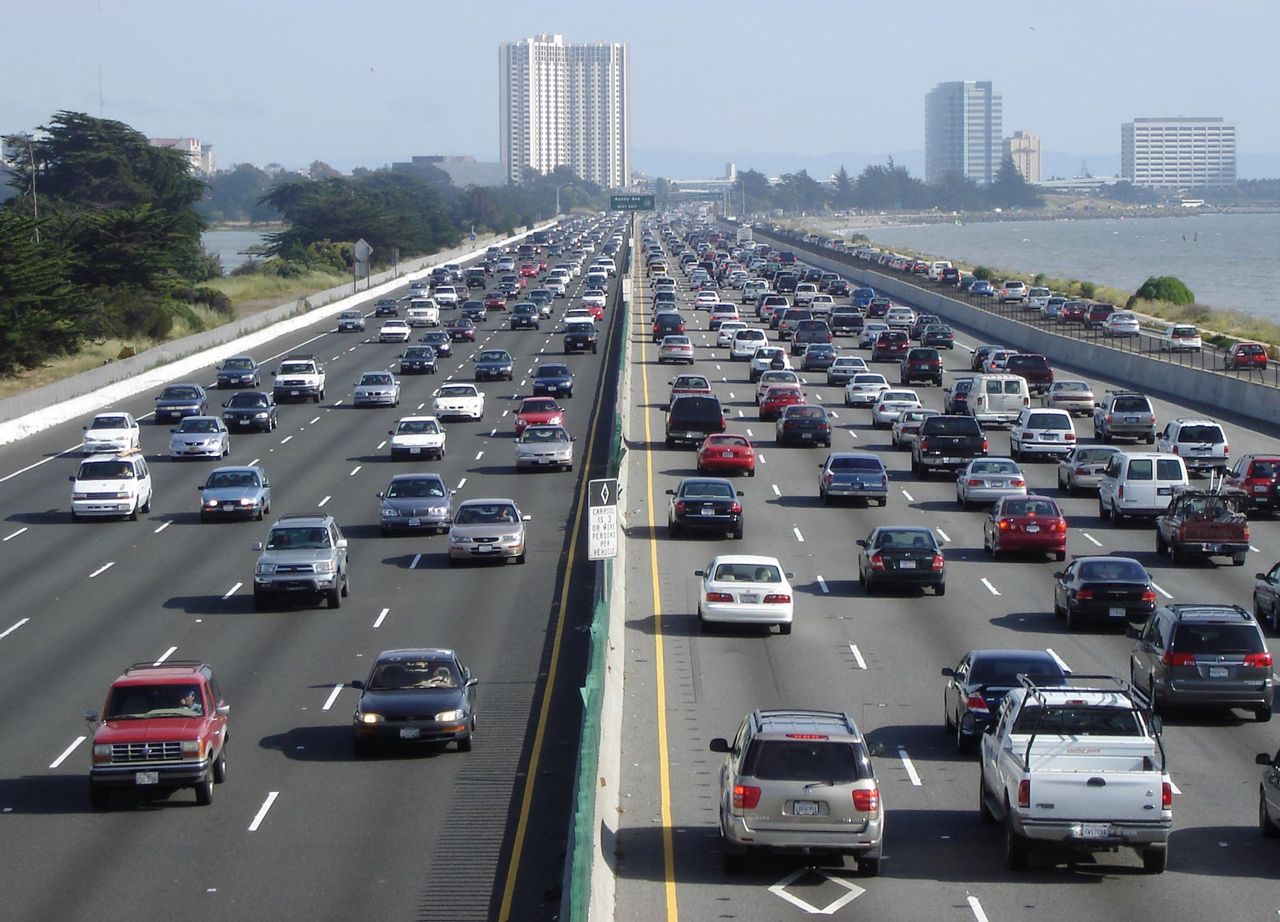 Just to remind if you if you’re a pedestrian: around 3:20 AM this morning a semi-truck wrecked near Northgate. The actual damage of this collision wasn’t as bad as the fuel the truck spilled. The truck unleashed forty gallons of flammable fluid onto the roadway. The fuel required specialized clean-up protocols and equipment, which of course led to other wrecks.

One of those subsequent wrecks was another semi-truck. It almost hit news crews on the scene reporting about the fuel spill, and compounded the difficulties on the ongoing cleanup operation.

Remarkably there were no injuries in either of these car accidents.

A woman did get injured south of Seattle when three cars collided on I-5 near Boeing Field. And another semi-truck (which, we’ve pointed out, are the most dangerous vehicles on the road per capita) jack-knifed, blocking an on-ramp to the Interstate on Mercer Avenue.

Construction across the city catalyzed the residual effects of these accidents, pushing travel time for the average commuter to ridiculous levels. In some cases people waited in traffic for 2 hours before making any sort of meaningful progress (and some decided that kind of wait time wasn’t worth it and called in sick).

This is the reality of the Seattle commute: it takes too long to do something that doesn’t even count as work. This is why it’s never been more important to investigate your legal options if you’re in a traffic accident. The system is neutral to safeguarding your well-being.The personal injury lawyers at Davis Law Group, on the other hand, are firmly on your side. 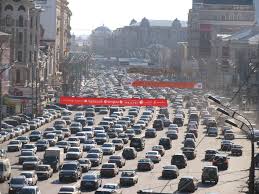