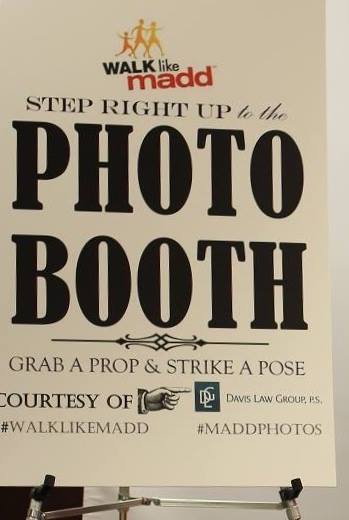 Washington State's Walk Like MADD Event Was A Success!

The team of personal injury attorneys at Davis Law Group are pleased to have been a sponsor of the 2014 Walk Like MADD event in Seattle on October 11th.  The annual 5k non-competitive walk is MADD Washington’s primary fundraising event.

Two-hundred ninety (290) participants representing thirty-eight (38) different teams walked the 5k route around the University of Washington campus and raised $47,017 dollars.  Although only 85% of the fundraising goal was reached, people can continue to make donations for the next several weeks via the event web page and organizers are confident that they will eventually reach 100% of the goal. 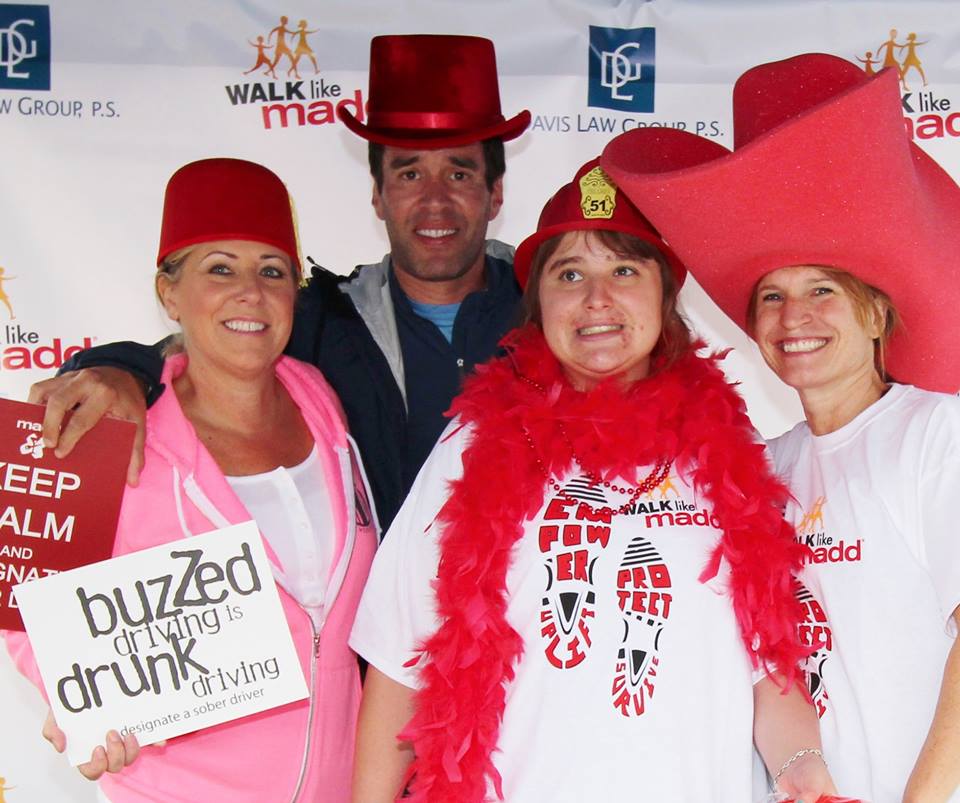 This year Davis Law Group hosted a photo booth during the event.  Participants stopped by the Davis Law Group tent and dressed up with hats, boas and signs to demonstrate their commitment to eliminating impaired driving in Washington State.  Photos have been posted on the Davis Law Group Facebook page where people who participated in Walk Like MADD Seattle can easily find, like, tag, and share photos with friends and family. 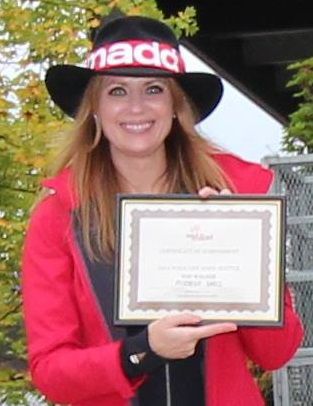 Mischelle Davis, Davis Law Group’s Client Relations Manager and the current chair of MADD Washington’s state advisory board, was recognized at the event as the top fundraiser.  Mischelle collected over $2,700 in donations just by asking her Facebook friends to donate $25 to support the cause.  In addition to the $5,000 donation the firm made to MADD as an event sponsor, the Davis Law Group’s corporate team raised over $3,300 in donations to MADD from friends, clients, colleagues, business associates, etc.