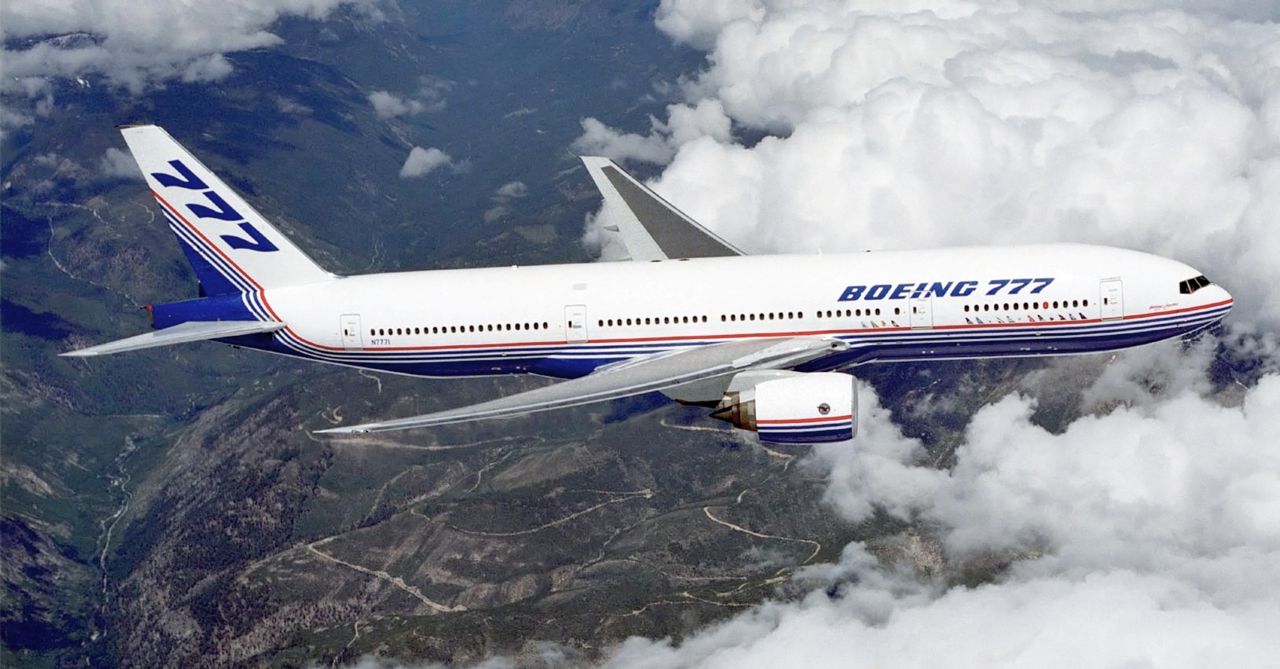 In a split-decision Thursday, the Washington State Supreme Court ruled that airplane manufacturing giant Boeing Co. cannot be sued over the death of an employee that was the result of exposure to asbestos.

CBS Seattle reports that Gary Walston worked at a Seattle manufacturing plant making airplane parts for Boeing between 1956 and 1992. Walston contended that while working on a project to repair piping insulation in 1985, he inhaled asbestos fibers that led to him being diagnosed with asbestos-related mesothelioma in 2010.

According to Walston’s complaint, Boeing commissioned the insulation project because asbestos was flaking and falling from overhead pipes in his work area. “While performing this work,” the complaint read, “the maintenance workers used ventilators and were fully enclosed in protective clothing that the hammer shop workers referred to as moon suits.”

But Walston says he was not given any protective gear and was essentially forced to continue working among the debris.

“The 1985 repairs created visible asbestos dust and debris that fell on Walston and the other hammer shop workers. Walston covered his tool box with plastic to stop the dust from accumulating in it. Hammers hop workers, including Walston and [coworker] John Stewart, asked their supervisor whether they could leave their workstations or wear protective gear during the pipe repair. The supervisor told them to ‘go back to work’ but recommended that the workers avoid working directly under the overhead repairs.”

In court documents, attorneys representing Walston’s estate alleged that Boeing “had actual knowledge” that Walston would be at risk of injury due to the asbestos exposure but “willfully disregarded such knowledge.”

Washington state law provides that employees who suffer personal injury while in the course of employment must pursue a claim through the workers’ compensation system and may not bring a lawsuit unless the employer deliberately intended to cause the injury to the plaintiff.

The basis of Walston’s case is centered on this piece of legislation, as the legal team representing his estate essentially sought to prove that Boeing intentionally caused the injury by not protecting their employee from the asbestos. But in the end, the court maintained that there is a difference between not preventing injury to an employee and intentionally causing it.

“[Walston and other employees] were not immediately or visibly injured by thee exposure to asbestos,” reads the court’s ruling. “Nor did they complain of injuries caused from their exposure to asbestos. Walston was not diagnosed with an asbestos related disease until 25 years after the ‘moon suit incident’ in the hammer shop.”

If you believe you have a wrongful death case in Washington state, contact Davis Law Group.