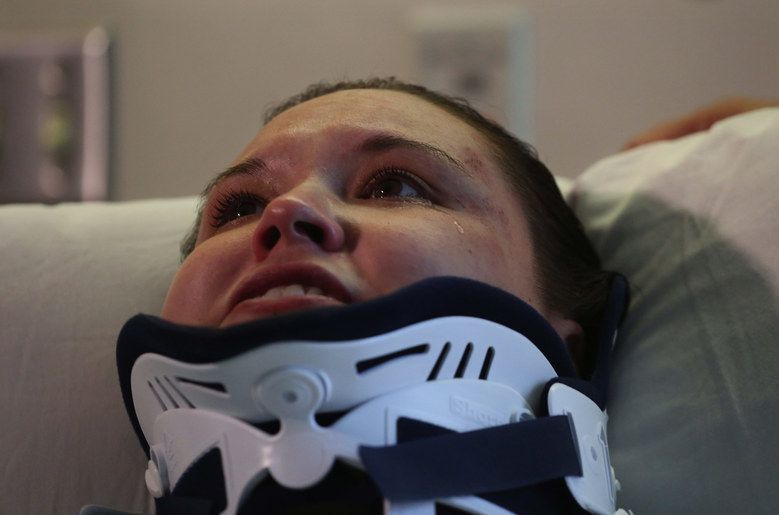 Two months after the crash on the Aurora bridge between a malfunctioning Ride the Ducks vehicle and a charter bus, the amphibious vehicles still aren’t back on our city’s roads, but few stories about the crash make the news. The news cycle has moved on, and the victims of the crash have been left with unanswered questions and mounting medical expenses.

All of the injured victims in the accident were students at North Seattle Community College. Most had recently arrived from overseas, and the college had chartered a bus to show them the sights in the city they would be living in while they completed their college courses.

Cut off by insurance

North Seattle Community College buys insurance for its students through The Lewers Company, which will only cover students who are enrolled in school. Four students who were severely injured are still in recovery. Stuck in rehabilitation centers, they cannot attend classes in order to keep their insurance. As international students, they may have difficulty purchasing new insurance plans.

Ride the Ducks has not yet offered to cover any of these students’ mounting medical expenses. Owner Brian Tracey released a statement claiming the company had been told not to offer support lest it jeopardize the insurance process, and company lawyer Patricia Buchanan stated after a hearing last month that she hoped the company could resume giving tours in November.

Claudia Derschmidt of Australia, Privando Putradanto of Indonesia, Mami Sato of Japan, and an unnamed 17-year-old girl from China died soon after the crash. A 5th victim, a 20 year old woman, succumbed to her injuries later. Thirty other victims were triaged with less serious injuries, and at least four were so severely injured that they currently remain in long-term care facilities.

Two of those severely injured victims, Phuong Dinh and Na Ra Yoon, have filed lawsuits against Ride the Ducks. But with so many victims, Ride the Ducks faces a flood of potential wrongful death, negligence, and other personal injury lawsuits in addition to the ongoing investigation of its aging and potentially unsafe vehicles.

If you or a loved one was injured or killed in the Ride the Ducks crash, it may be time to speak with a personal injury attorney who has experience with vehicle accidents and wrongful death accidents. Ride the Ducks has made it clear that it will not be reaching out to victims of the crash to offer support.