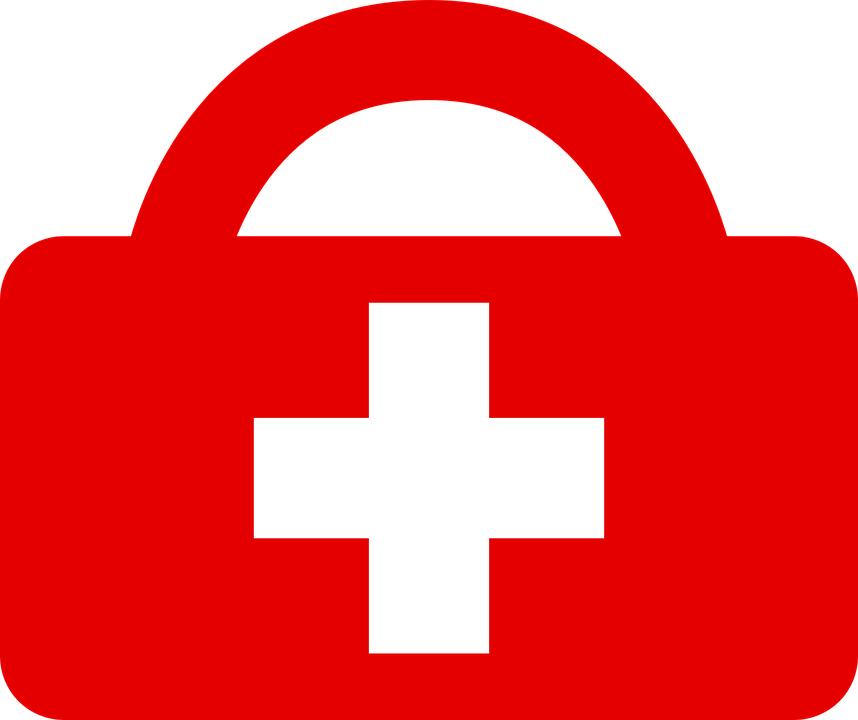 A shuttle van jumped the curb and plowed into the front of the Gap store, injuring six pedestrians in downtown Seattle on Thursday, according to Seattle Police.

The incident occurred at Fifth Avenue and Pine Street just before noon. Multiple pedestrians were struck by the Shuttle Express van when it jumped the curb and struck several people.

Seattle Police said the driver of the van had some kind of medical emergency and lost consciousness before the crash. The driver was taken to the Harborview Medical Center and was in serious condition.

Police said five pedestrians on the sidewalk were injured by the van, and another was hurt by flying glass from the store window. Four victims were taken to Harborview Medical Center in Seattle.

There was one passenger in the van and was not injured. Seattle Police said the crash was not terrorism-related, nor was it intentional.

In certain circumstances, the "sudden medical emergency" defense may absolve a driver - and therefore the driver's insurance company - of all financial liability for the damages (related to injuries and otherwise) that result from that accident.

Under Washington state law, a driver who becomes suddenly stricken by an unforeseen loss of consciousness that causes the driver to lose control of a vehicle is not chargeable with negligence. A defendant must prove beyond speculation and conjecture the following:

If You’ve Been Injured In An Auto Collision

If you or a family member is injured in a motor vehicle accident – as a pedestrian, passenger, etc. – the car accident lawyers at Davis Law Group, P.S., are committed to helping their clients understand their legal rights and to aggressively pursuing financial compensation for injury victims.

We have been representing those who suffer serious injuries in Seattle and the Washington state for over 20 years. No matter where you are located in the Evergreen State, our team of personal injury attorneys are just a phone call away, and we will even come to you.

Contact us today for a free case evaluation. Call (206) 727-4000, use the chat feature below or fill out the form on this page to get started.