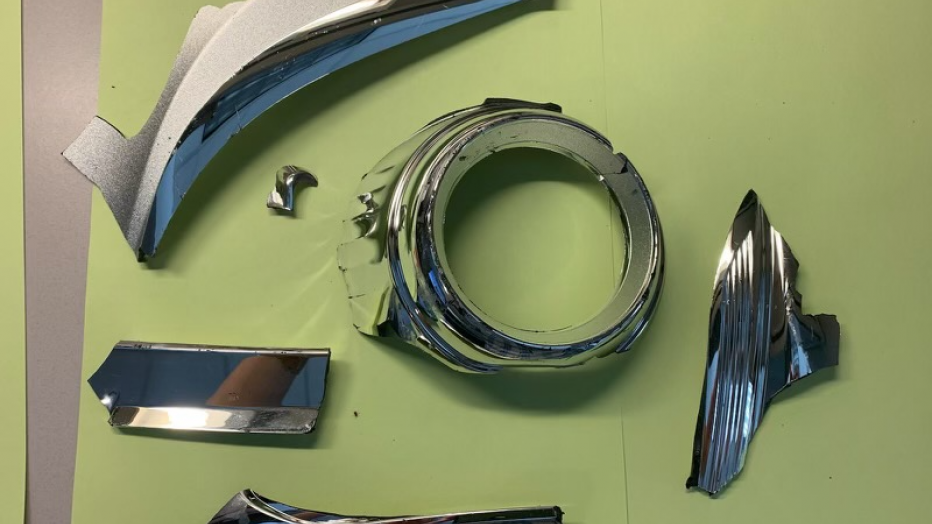 The suspected driver involved in a hit and run accident that left one man seriously injured was arrested Thursday.

State troopers reportedly arrested the 58-year-old woman in connection with the crash after tips submitted lead them to the woman and her vehicle that fit the debris found at the scene of the crash.

Initially authorities were looking for an older model ford F-250, F-350, or transit van of an unknown color that left behind debris from a broken headlight at the scene.

What's Next After Identifying A Driver After A Hit-And-Run

Identifying the driver after a hit-and-run accident may on the surface appear to be the hard part, but in reality, it is simply the first step in a long process of beginning to make a recovery after a serious crash.

With a driver identified a victim or their council can then attempt to get in contact with their insurance company, if they carried car insurance at the time of the accident, and begin the process of notifying them of the victim's injuries and condition while attempting to get an understanding of the available insurance amount.

If an accident seems serious enough and the causing driver carried a very limited policy, it is possible an insurance company will simply accept that they will most likely be paying out the limits of that driver's policy, but in most cases, adjusters can be cagey or attempt to avoid having to reveal just how much coverage is available.

Victims should still be focused on their physical recovery at this point, carefully documenting their progress and costs along the way so that when they reach a point where they have recovered physically or at least as close as can be reasonably expected within the settlement period.

Once a victim has fully recovered, or has their long-term care plan in place, they or their counsel can begin settlement talks with the causing drivers' insurance company, at which point a better picture of the amount of insurance available will eventually come to light.

This process can take months or even years to even get to, and negotiations can involve in-depth investigations including depositions and expert witnesses being hired to help make a case either to a jury or simply to the insurance companies in order to get the best result possible.

Victims only have one opportunity to settle their car accident claim and the team of skilled and experienced car accident attorneys at Davis Law Group are dedicated to helping them make the most of it, offering free case evaluations for accident victims and their loved ones.

If you or a loved one have been injured in an accident and have questions about your claim, you can call 206-727-4000 or use the chat or contact options on this page to request your free case evaluation today.