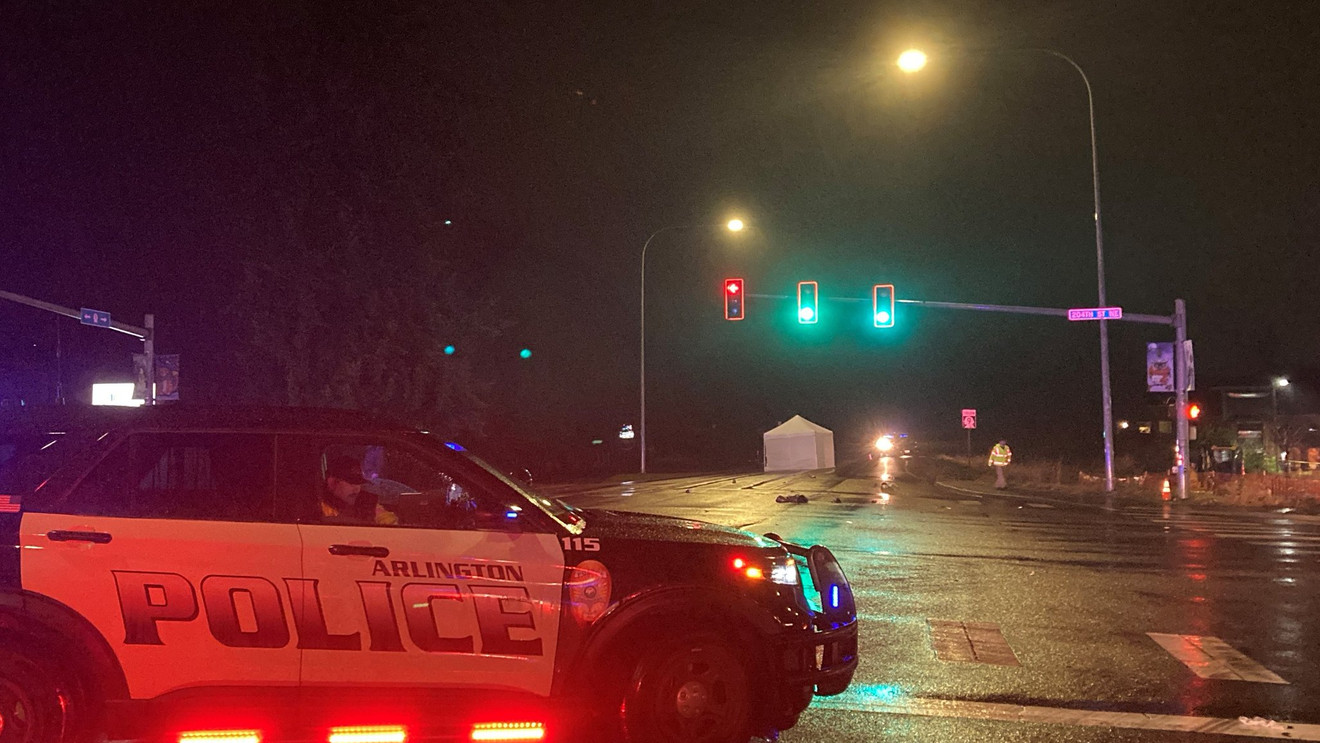 Police responded to the scene on State Route 9 at the intersection of 204th Street Northeast in Arlington around 2:40 a.m.

It was reported that the pedestrians were alive when police arrived, but ultimately succumbed to their injuries while still at the scene.

The driver was a 28-year-old man from Stanwood who was arrested for suspicion of DUI.

A tragedy like this takes enough of a mental and emotional toll on the victims’ loved ones, figuring out what options are available to help pay for the cost of funerals and memorials should not be an added stressor. Although we don’t know who the victims were or if they had any relation to each other, their loved ones still have the ability to make a claim for wrongful death.

Because of an expansion of the law after the Ride the Ducks incident, family members can make a claim against the driver’s insurance. As long as there is ample coverage, the settlement could include costs for funerals, loss of consortium or relationship, and potentially lost wages depending on the family member’s relationship to the victim.

Sometimes cases like these can get complicated if there is not enough insurance, especially since there were two victims. Most policies have a maximum amount the insurance company will pay out per incident, meaning that each surviving family could get less than they might expect if the limit is low.

However, if the victims happened to have insurance of their own, the family may be able to bring a second claim under those policies to expand their options. The personal injury protection, or PIP, clause of a policy will cover injuries sustained as a pedestrian that resulted in death. The limits on those policies are often extremely strict, but it could add some extra peace of mind if the at-fault driver’s insurance is not enough.

An event like this leaves many questions behind. Grieving families should not have to focus on figuring out the details and contacting the insurance company. An experience wrongful death attorney may be able to help, though. They would be able to gather all the information, know exactly what kind and how many policies are available, and how best to proceed so the family can focus on grieving their loved ones and not fighting with the insurance company.

The team at Davis Law Group has been helping the families of wrongful death victims get fair settlements or jury awards for over twenty years. They offer free case reviews to determine if they can help. If or someone you know has lost a loved one due to wrongful death, you can request a consultation by using the chat or contact form on this page, or by calling our office at 206-727-4000.