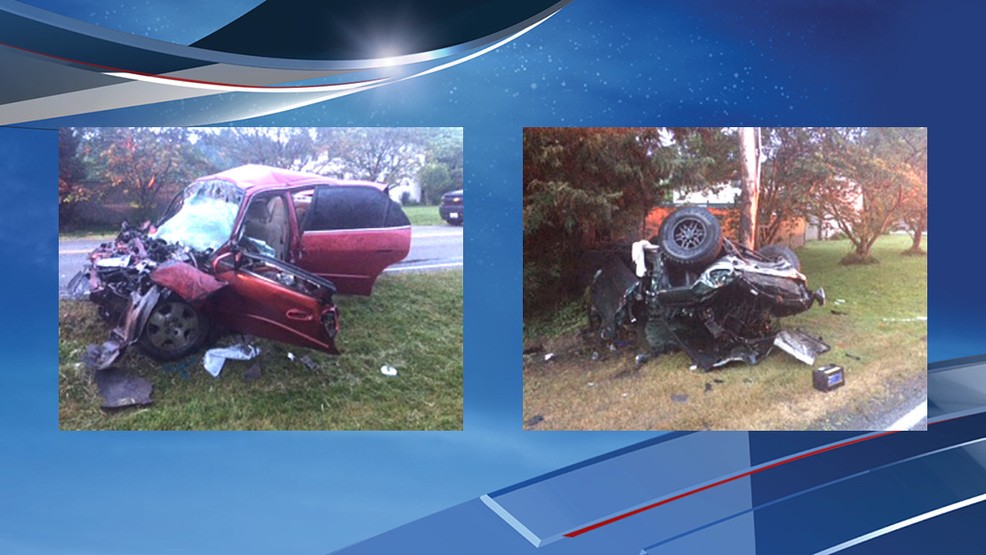 A crash on Tuesday night in Lake Stevens, Washington left two people injured and more than 200 households without power. The incident occurred at the intersection of South Machias Road and Virginia Street shortly before midnight. Two vehicles were involved in the crash.

Investigators are still looking into the circumstances of the accident. They believe that a pickup truck driven by a 41-year-old Snohomish man slammed head-on into a passenger car driven by a 20-year-old woman. At least one of the vehicles slammed into a power pole.

Both drivers were transported to the hospital with serious injuries. Approximately 217 homes and businesses in the area lost power. Crews worked on the damaged pole overnight, and power was restored at approximately 6:00 a.m. on Wednesday morning.

Investigators with the Snohomish County Sheriff's Office are looking into the possibility of drugs or alcohol playing a role in the crash. The at-fault driver is believed to be the 41-year-old man who was driving the pickup truck.

What Happens After A Suspected DUI Accident?

Driving under the influence is a felony in Washington state. If a drunk or high driver injures someone as a result of their reckless behavior behind the wheel, they may also be charged with vehicular assault. These investigations into criminal charges are typically carried out by law enforcement officials.

To prove that a crime has been committed, police officers may investigate by:

Toxicology testing can take weeks or even months to complete, since forensic labs must attempt to find the residue of many different possible intoxicants. While alcohol is the most common intoxicant found in DUI cases, impaired drivers may have marijuana, methamphetamines, cocaine, heroin and other mind-altering drugs in their systems. In some cases, impaired drivers may even have abused a legal but dangerous chemical such as a prescription painkiller or sedative. In some rare cases, toxicology tests may even find evidence of impairment due to legal over-the-counter drugs such as sleep aids or allergy medication.

Once police have collected sufficient proof, a prosecutor will proceed with criminal charges against the defendant. The defendant is likely to face punishments including fines, suspension of their driver’s license, and the installation of an ignition interlock device on their vehicle. If this is a repeat offense or the defendant seriously injured or killed someone, they may also face jail time for their crime.

While defendants are occasionally ordered to pay restitution as part of a criminal case, these fines are rarely large enough to cover a severely injured victim’s medical bills, wage loss, and other expenses. This is why DUI accident victims with serious injuries often hire a drunk driving accident lawyer to help them bring an insurance claim in civil court. A personal injury lawyer can communicate with at-fault driver’s insurance company to help the victim get the compensation they deserve. In some cases, a lawyer’s investigation may also uncover evidence that the at-fault driver was over-served by a bar. They may also be able to bring a dram shop claim against the bar that over-served the defendant.

If you have been injured in an accident involving an impaired driver, you can get in touch with our legal team at any time by using our convenient chat feature, visiting our contact form, or calling (206) 727-4000. Initial consultations with Davis Law Group, P.S., are always free, and you don’t have to pay up-front to hire one of our experienced personal injury lawyers; we always work on a contingency fee basis.