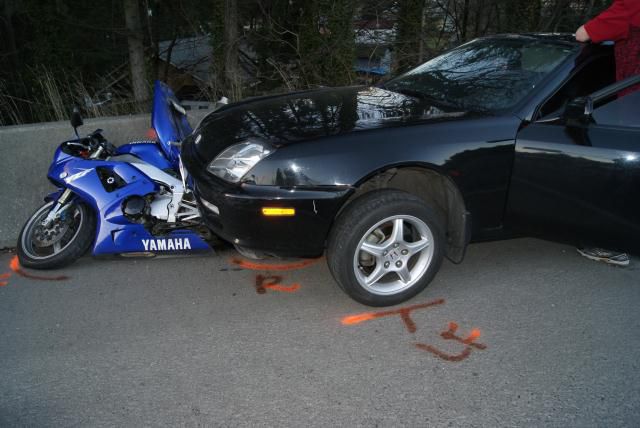 The Washington State Patrol (WSP) is asking the public for help as they investigate a serious injury motorcycle accident that occurred on Interstate 5 in Mountlake Terrace earlier this year.

According to HeraldNet.com, the motorcycle accident – which took place on January 25 – also involved an impaired driver.

The 22-year-old driver of the Honda swerved into the lane – likely in an attempt to avoid an accident with the vehicles in his own lane – and rear-ended the motorcyclist.

According to Francis, the motorcyclist suffered serious injuries in the accident, including various internal injuries and multiple broken bones. He was alert and conscious by the time emergency crews were able to tend to him, and he was transported to a nearby hospital.

The WSP is continuing its investigation into this motorcycle accident and is currently seeking witnesses to the collision and any events leading up to it. You can find an official media release on the WSP website by clicking here. Any witnesses are asked to call C.I.D. Detective Charles Sletten at 360-654-1144.

The release does not indicate why more witnesses of the accident are needed, but we can speculate that police likely want to get as much information as possible about all accidents that involve serious injury to a person.