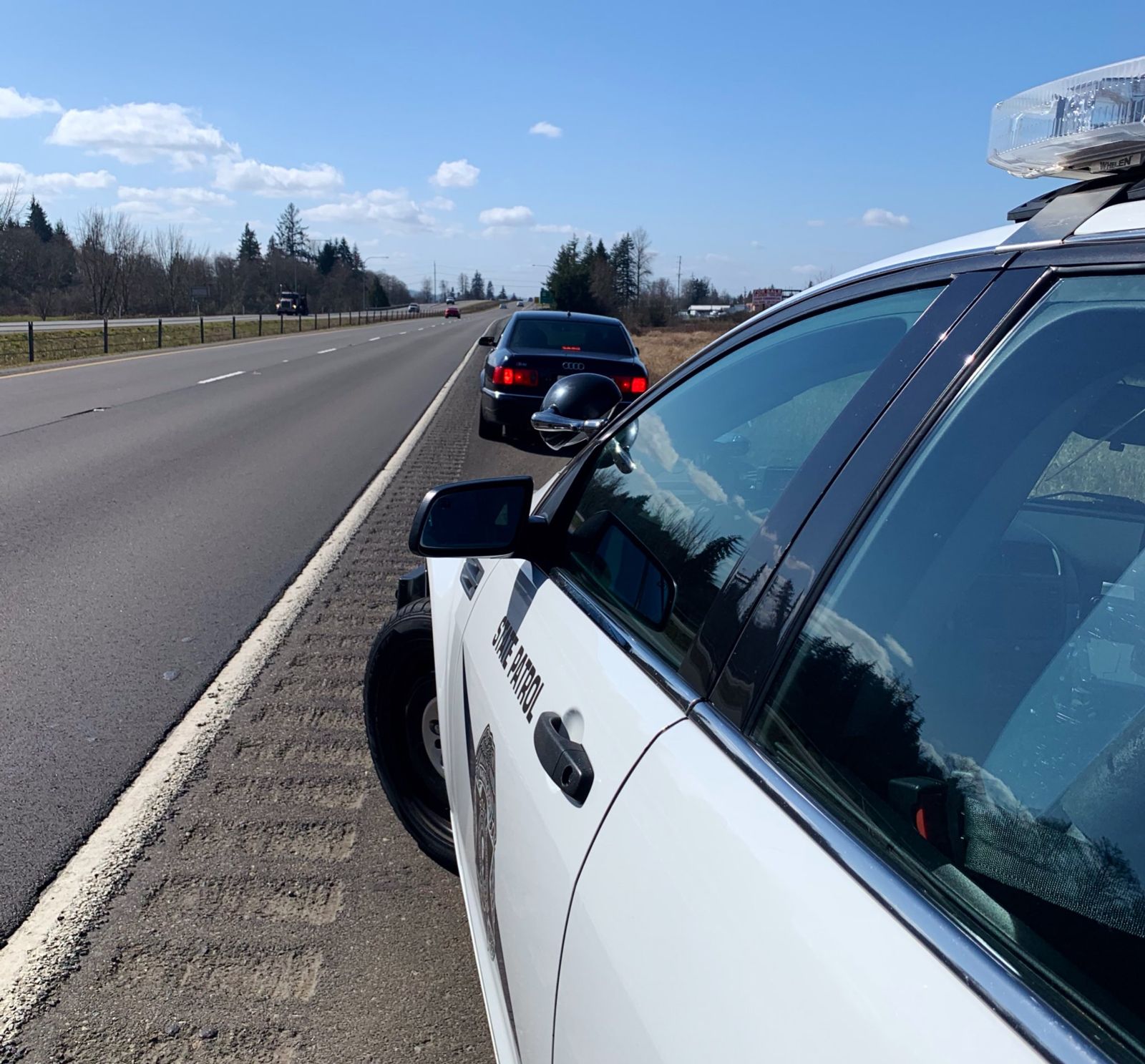 The social distancing guidelines in place due to the outbreak of Corona Virus in our region have impacted every aspect of life in the state of Washington, but State Troopers have taken to social media to ask drivers to avoid speeding despite the temptation of seemingly empty streets.

Many of the reports we've scene have come from Washington's smaller highways, often two lane roads with 55-60 mph limits posted and troopers catching drivers doing more than 30 mph over the limit like this driver on Highway 101.

There are #NoExcuses for excessive speed.

Especially 30+mph over the speed limit, like this driver #WSP troopers stopped on US 101 near #TaylorTowne in #MasonCounty.

Highway safety begins with you & the choices you make. #MakeGoodChoices. Choose to #DriveSafe. #YourWSP🚔 pic.twitter.com/Q8z3QhcwJ7

#ClallamCounty: #WSP troopers focused efforts on US 101 near #Blyn this morning, contacting 29 drivers in 3 hours.

Over 70% of those drivers were traveling 20 mph or more over the posted speed limit.#BePatient, #SlowDown & #DriveSafe so we can have #SafeRoads. #YourWSP🚔

Speeds like this don't just hurt your bank account if you get stopped, but could be seriously dangerous and can lead to accidents like this one from Pasco

Helping WSP w/ 1 car rollover SB 395 to WB I-182. No injuries to anyone inside. Speed was a factor. WSP handling the investigation pic.twitter.com/aoH2TroRc1

But what happens if you're unfortunate enough to be in an accident with someone driving at unsafe speeds?

How Speed Can Effect Your Personal Injury Claim

In most cases, speed is a relative thing, with 45 mph being perfectly fine where the limit is 45 but border on reckless driving on streets with 25 or 30 mph limits. That being said, driving at speeds approaching 90 or even 100 mph anywhere in our state is reckless driving and if involved in an accident at these speeds, a driver will likely be cited and could even face further criminal charges depending on the severity of the injuries of any victims

Even still driving 60 mph in a 60 zone could be a citable offense if it is determined that a drivers speed was too fast for conditions.

Despite citations, insurance companies may still try to deny or dispute liability in an accident in order to avoid paying out a costly settlement even in what may appear to be a clear case of liability.

If you or a loved one have been injured in an accident, call 206-727-4000 or use the chat or contact features on this website to request a free case evaluation with our team of professional car accident attorneys today.