Police in Kitsap County arrested a 26-year-old driver who might have been under the influence of alcohol when he allegedly struck two pedestrians with his vehicle Wednesday morning. His name? Daniel Jordan Luckie Krogman. 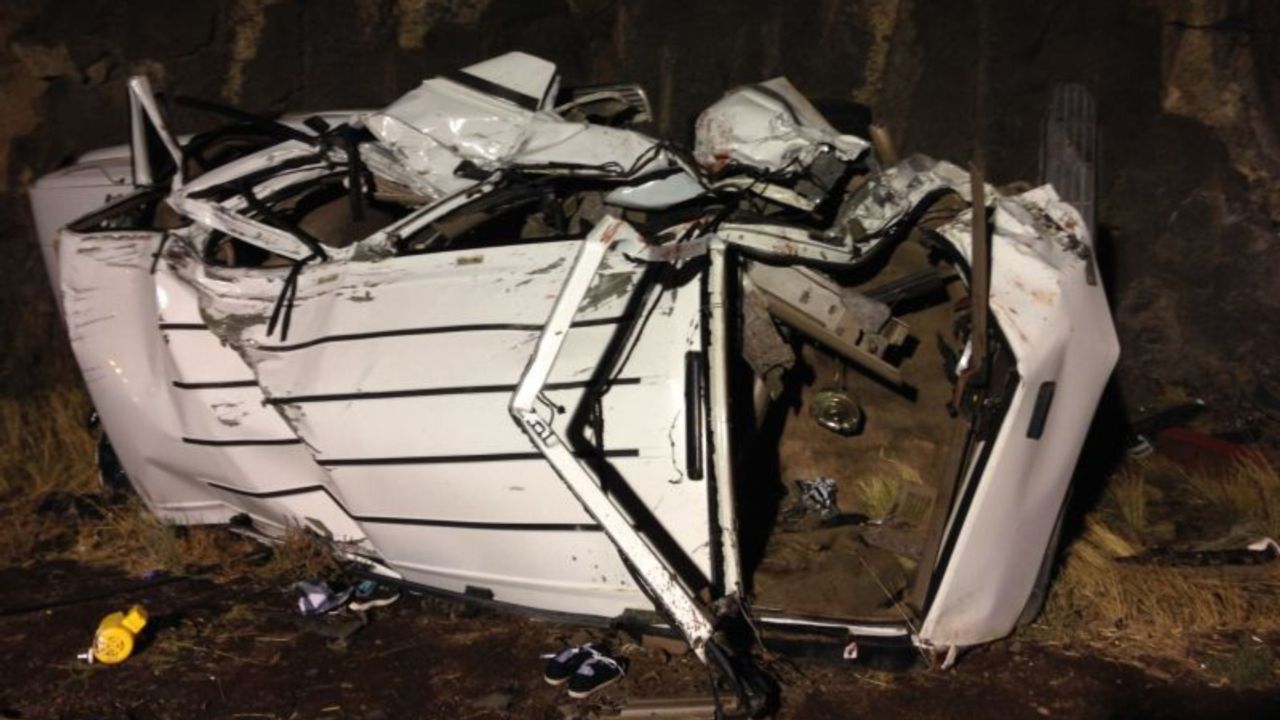 Kitsap County deputies allege that Krogman was driving his Subaru Legacy sedan northbound on Tracyton Boulevard Northwest just after 2 a.m. Wednesday when he struck two pedestrians who were crossing the roadway near the former Tracyton Elementary School near Bremerton.

A 23-year-old woman, identified as Alana Kemppainen, and unidentified 25-year-old man were both struck by Krogman’s vehicle as they crossed the street. Kemppainen was pronounced dead at the scene of the crash, while the 25-year-old male was transported to Harborview Medical Center in Seattle. He is reportedly in critical condition.

According to officers’ probable cause statement regarding the tragic crash, Krogman had a “dazed appearance, smelled of intoxicants and had red/watery eyes.” Police administered several field sobriety tests, which Krogman failed. He admitted to consuming several drinks during an earlier gathering at a local tavern.

Police said there is a chance that the driver and the injured pedestrians may have been at the same tavern together, though they aren’t believed to be close friends.

“They chose to walk, they knew they’d be drinking so they figured it would be safer to walk – isn’t that stupid?” Tricia Harder, Kemppainen’s godmother, said about the incident. “Safer to walk home because they’re taught not to drink and drive, it’s so stupid, so stupid. Just be careful, you can’t drink, you need a cab, people have to be careful. This is not fair.”