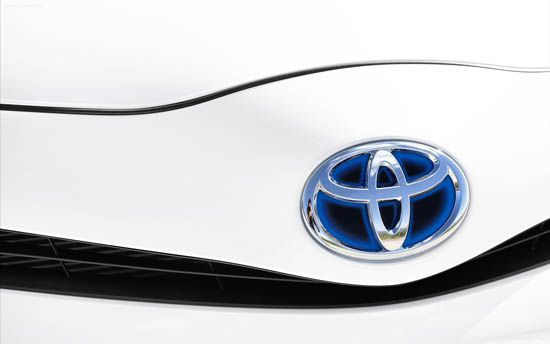 Since 2009, more than 14 million Toyota vehicles have been recalled due to various issues involving unintended acceleration and brake defects. The accidental acceleration of these vehicles caused drivers to be involved in a number of car accidents resulting in death and serious injury, which prompted in-depth investigations by U.S. consumer safety agencies.

Those investigations revealed that many of the popular automaker’s vehicles were equipped with improperly-sized floor mats that could get stuck on the accelerator pedal, putting drivers at risk of being in an accident.

In 2010, Paul Van Alfen and Charlene Jones Lloyd were driving a 2008 Toyota Camry on Interstate 80 near Wendover, Utah when it suddenly began accelerating. Investigators found skid marks from the vehicle’s tires showing that Van Alfen attempted to stop the vehicle as it exited the freeway, but the car continued through a stop sign and eventually crashed into a concrete wall.

Based on witness statements and a thorough investigation, the Utah Highway Patrol concluded that the gas pedal had become stuck, causing Van Alfen to lose control of the car. The 2008 Camry had been subject to a recall regarding all-weather floor mats that were interfering with the accelerator pedals. Van Alfen and Lloyd were killed in the car accident, and two passengers sustained significant injuries.

On January 17, a Toyota spokesperson announced that the company had agreed on a settlement with the family of Van Alfen and Lloyd. Nine plaintiffs were named in the wrongful death action, and the spokesperson did not include the financial terms of the settlement in the announcement.

In December, Toyota agreed to settle a series of lawsuits that claimed economic losses after the company recalled millions of faulty vehicles. Now, the car company faces hundreds of personal injury and wrongful death lawsuits related to accidents that resulted from the faulty vehicles. The Van Alfen case is significant because it was reportedly the first of the wrongful death and injury cases to be tried, and is expected to serve as a bellwether for the remaining cases.

Toyota has issued several statements regarding these cases, including one stating that the company will likely decide to settle select cases, but “will have a number of other opportunities to defend our product at trial.” Essentially what this means is that the company’s attorneys will probably decide to settle the more egregious cases – cases which they are most blatantly liable for – and attempt to defend themselves in other cases.

However, the fact that Toyota agreed on a settlement with the family in the first case of hundreds to be tried is a positive sign for victims who have been injured or lost loved ones due to the malfunctioning vehicles. Since there are hundreds of similar personal injury lawsuits waiting to be settled, the company will have a long battle of claims ahead.