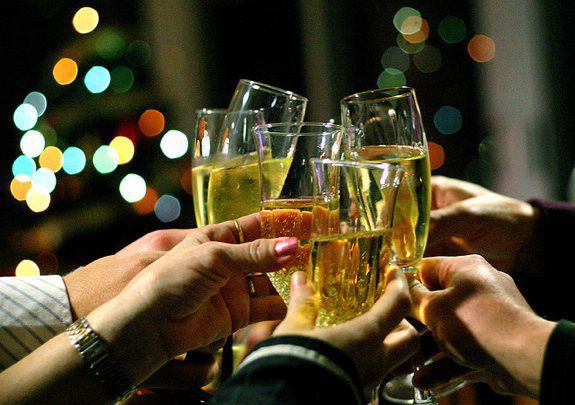 Over the next few weeks, millions of people across the State of Washington will attend festive parties and celebrate the holidays with their families and friends. And as is the case every year, many of those parties will be providing an abundance of alcohol to guests throughout the evening.

Unfortunately, the aftermath of holiday parties often lead to lost lives and serious injuries as a result of drunk driving accidents. According to Mothers Against Drunk Driving (MADD), holidays are the deadliest time of the year to be on American roadways when it comes to drunk driving incidents. MADD’s website says that approximately 52 percent of all fatal crashes on Christmas and 57 percent of those on New Years can be attributed to drunk driving.

While these are dramatic statistics, the annual number of people who are killed as a result of DUI collisions is on a steady decline and has been for the past few decades. Data from the National Highway Traffic Safety Administration (NHTSA) shows that in 1982, there were more than 2,600 fatalities due to drunk driving accidents during the holiday season. Now, that number hovers around the 1,200 mark, which account for 40 percent of all traffic deaths during the holidays.

“Drunk driving is always more prevalent during the holiday season, and I think it’s something that is overlooked by many people each and every year,” said Chris Davis of the Seattle-based Davis Law Group. “Planning rides ahead of time, in addition to developing an understanding of your limit, can save a lot of lives this time of year.”

Planning appropriately for the holiday season can involve any number of things, as long as the end goal is ensuring a safe mode of transportation for you and your family. To help out, we created a list of some simple tips to help prepare for holiday parties and stay safe on the roads.

It’s always much more dangerous to be on the roadways during the holiday season, especially during the late hours of the night. That’s why the personal injury lawyers at Davis Law Group recommend taking a cab or finding a way to stay the night somewhere after a holiday party. If you must drive, following these simple tips will help you ensure the safety of your family this holiday season.