The Most Brutal Takeaway from the Report on Seattle Gridlock

In March a tractor trailer hauling salmon overturned on the Alaskan Way Viaduct. The accident happened around 2:30 pm, but the debris wasn't fully cleared until 11:30 pm. Traffic was stopped for that full duration. Travelers from larger, more populous cities said that their wait times never hit the 9 hour mark. Clean up should never take that long. 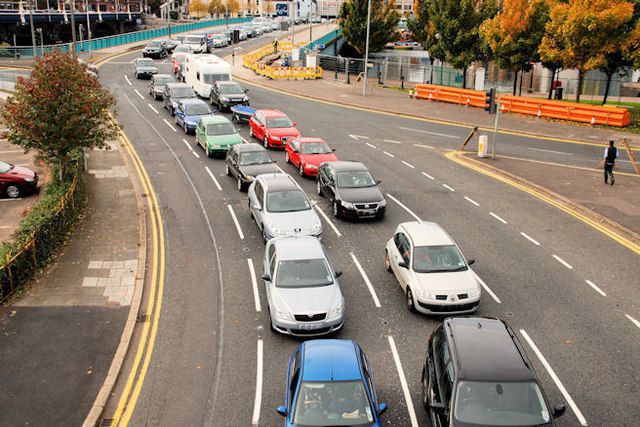 After the debacle Seattle officials sought out traffic specialist, Sam Schwartz (who coined the term “gridlock” during the 1980 New York City transit strike) to analyze the situation. The report surveys the tactics that major cities have used to locate gummed up traffic and how best to clear a roadway of debris. But the report pulled no punches. Here's the section which broke down what each traffic stoppage (referred to as an "incident") the cost:

c.  These studies include delays on rural highways as well as urban areas. For travel lane closures in congested urban areas like Seattle, the cost of delay is likely far higher.

But the most devastating line from the report was this: “A lack of coordination among agencies in Seattle — including but not limited to the Seattle Police Department (SPD) and the Seattle Department of Transportation (SDOT) — was immediately identified as a recurring problem in Seattle’s traffic incident management response.”

10% of all traffic collisions occur because of roadway debris — but they don't have to. Collisions caused by debris (and distraction created by the debris) aren't accidents. Negligence plays a role, but it doesn't have to.

If you have been injured in a motor vehicle accident, contact the award-winning legal team at Davis Law Group today.