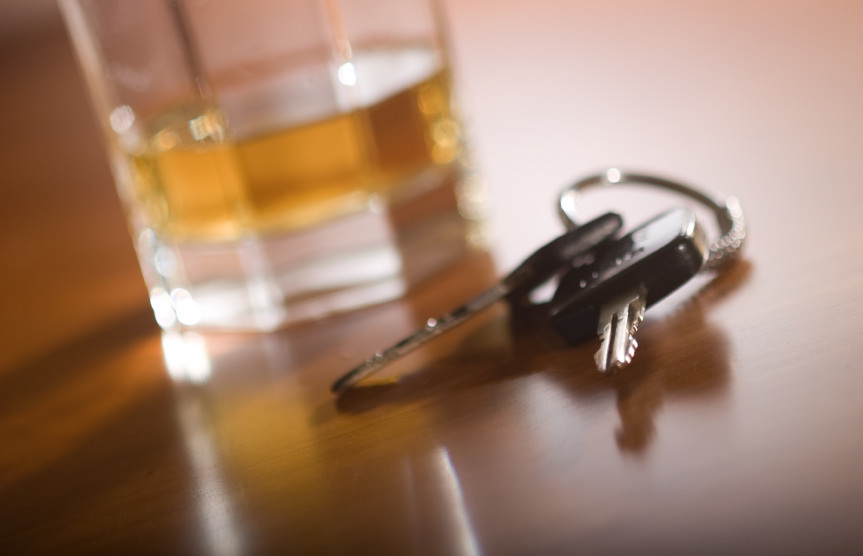 An 18-year-old woman passenger was killed in a crash caused by a DUI driver early Wednesday morning, according to the Washington State Patrol.

The driver, a 20-year-old man, was heading west on State Route 542 — Mount Baker Highway — near Deming around midnight when his white Volkswagen Beetle hit the guardrail at Marshall Hill Road. Reports say the car spun across the road, hit the guardrail on the opposite side of the road, and flipped over.

The woman passenger was pronounced dead at the scene. The male driver was wearing his seat belt and was not injured. He was transported to St. Joseph's Hospital in Bellingham.

It is not known whether the woman was wearing a seat belt.

State Patrol says drugs and/or alcohol is a factor in the crash.

Wrongful Death of a Passenger in a DUI Crash

Being a passenger in someone else’s car puts people at the mercy of other drivers on the road and puts their lives in the hands of the person they’re riding with. If that person is under the influence of drugs or alcohol, this risk is magnified.

After a car accident, a lawyer from an insurance company will most likely represent the at-fault driver. The driver of the car that was hit will have his or her own attorney. If you or a family member has been impacted by a DUI driver while riding as the passenger, you’ll likely benefit from the services of a lawyer.

Millions in Settlements for DUI Victims

Several years ago, our attorneys recovered a $600,000 settlement for the family of a 22-year-old man who was killed in a single-vehicle crash caused by an intoxicated driver who was drinking illegally at a casino before causing the crash.

The family of the man who was tragically killed in the crash eventually hired Davis Law Group to pu rsue a wrongful death claim and recover the damages they had suffered as a result of this crash.

At Davis Law Group, our firm focuses on handling a smaller number of more serious car accident cases so that we can put as much emphasis on delivering quality client service as we do on delivering quality legal service. We do this because we want the people we represent to recover fair compensation for their losses and to feel as though they’ve been treated well in the process.

We’re here for our clients. We keep clients informed and as involved in the details of their cases as they want to be. For a free case evaluation, contact attorney Chris Davis and the experienced legal team at Davis Law Group today. Call (206) 727-4000, use the chat feature below or fill out the form on this page.