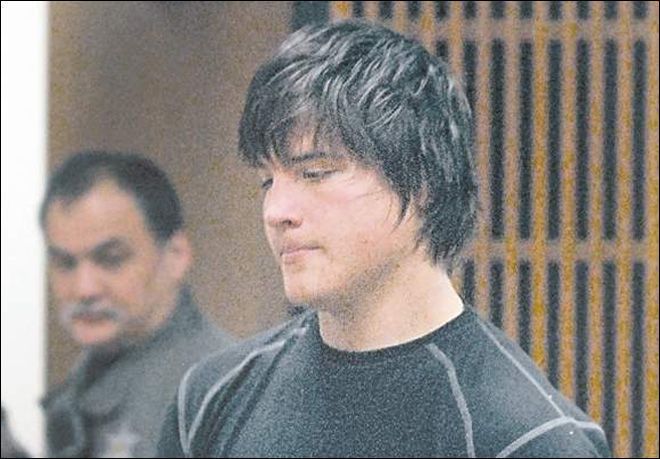 A 19-year-old Washington state man was arrested after being involved in a hit-and-run pedestrian accident in the small town of Forks on March 11.

Police reports show that 19-year-old Garrid James Larson was driving a red Toyota pickup truck eastbound on Calawah Way in Forks at approximately 8:45 p.m. At the same time, 25-year-old Amanda LaGambina was walking westbound when Larson’s vehicle struck the pedestrian. LaGambina suffered life-threatening injuries, and Larson left the scene of the accident temporarily before later reporting it to police.

Police reports show that the truck dragged LaGambina approximately 80 feet down the roadway as Larson fled the scene. A passerby saw her lying in the road after the collision occurred and called 911.

LaGambina was taken to Forks Community Hospital where she was later pronounced dead. A KOMOnews.com report stated that she was a 2005 graduate of Forks High School and was a mother to a young daughter.

Fleeing the Scene of a Pedestrian Accident

According to a report from Washington State Patrol (WSP) Trooper Jason Fallon, Larson knew that he had hit something with his vehicle that night but was afraid to turn around and find out what it was. He claimed that his adrenaline was “pumping” and he was scared to find out what he had hit.

As he was leaving the scene, Larson decided to call authorities to report the accident and Forks Police Officer Mike Rowley instructed him to stay where he was and wait for police to arrive. Police later arrived at Larson’s home and tested him for drugs and alcohol but found no signs of impairment.

It is too early to determine whether Larson will face any vehicular homicide charges, though it is likely he could face charges for leaving the scene of a fatal pedestrian collision. Police are still investigating the details of the accident, such as whether LaGambina was walking in the roadway and if she may have been wearing clothing that made her less visible in the darkness.

Although the man had a change of heart and called police shortly after he left the scene, his decision to drive away may have caused further injury and delayed LaGambina’s opportunity to receive medical attention. These additional details will help the prosecuting office determine whether Larson was at fault for causing the initial accident in the first place.