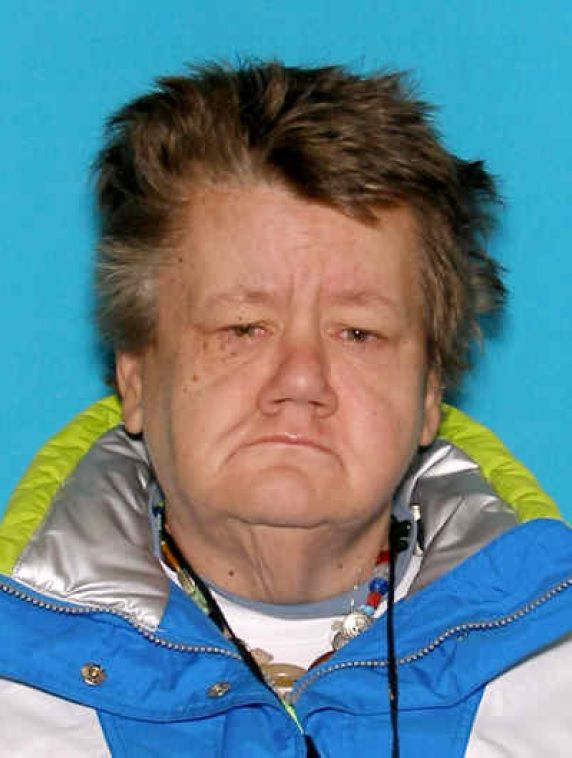 Pierce County sheriff’s deputies are on the hunt for an unidentified driver they believe was involved in a fatal hit-and-run pedestrian accident in Tacoma Monday night.

According to news reports, a passing driver discovered the victim – identified as 51-year-old Rebecca Marteny – lying on the side of Golden Given Road near 106th Street Court East at approximately 10:30 p.m. Monday. Marteny was reportedly unconscious and appeared to be critically injured when the witness found her. 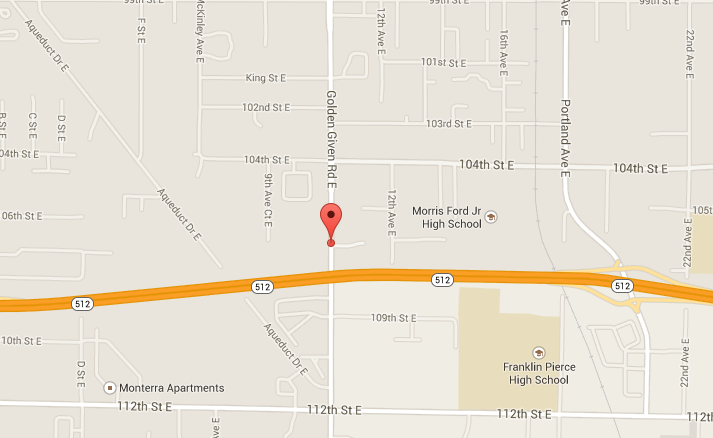 Police are unsure how long Marteny had been on the side of the road when she was discovered. The driver immediately called 911, but first responders pronounced Marteny dead at the scene when they arrived.

Pierce County detective Ed Troyer believes that, based on the severity of the collision, the driver who struck Marteny likely made a conscious decision to flee the scene.

“Somebody hit her and kept on going,” says Troyer. “The amount of damage done to her – we believe that person knows that they were involved in an accident.”

The scene was less than a mile from Gibraltar Senior Living, the care facility where Marteny had been residing. Officials say she has a history of mental health issues, and it’s unclear why she had wandered away from the facility.

Marteny’s daughter, Amanda Horton, is urging the public to come forward to police with any information that might help them find the driver responsible for this tragic collision. Police believe the vehicle likely has extensive front-end damage.

The Pierce County Crime Stoppers are offering a $1,000 reward for information leading to the arrest and charges being filed in connection with this case. If you have any information, please contact Crime Stoppers at 1-800-222-TIPS or call (206) 727-4000 to speak with our top-rated personal injury attorneys if you have been hurt in an accident.