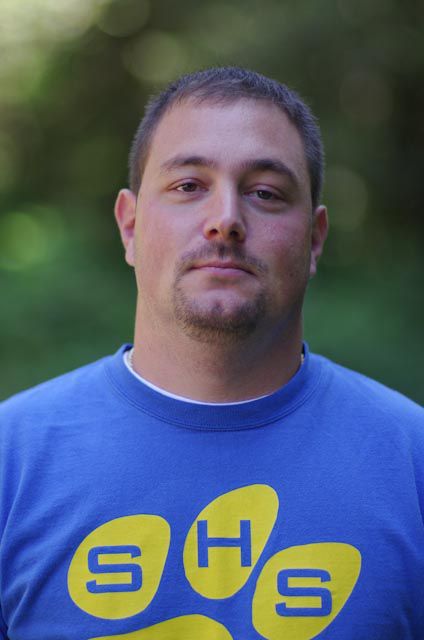 The band director at a Tacoma-area high school has officially resigned following allegations that he was involved in inappropriate sexual conduct with a student.

According to reports, David J. Mulkins, the 36-year-old band director of ten years at Stadium High School in Tacoma, was placed on paid administrative leave March 23 after allegations of sexual misconduct with a student during the 2009-10 school year arose. School officials contacted Tacoma police upon learning of the allegations, and Pierce County prosecutors have not yet decided whether to file criminal charges.

A letter from Stadium Principal Gail Barnum to parents indicated that Mulkins’ resignation came in lieu of termination, and that the state Office of Professional Practices had been made aware of the situation.

If you or a loved one has been the victim of this horrible crime in Washington State, you may be entitled to financial compensation for the physical and emotional injuries that you have suffered. Contact the personal injury attorneys at Davis Law Group by calling 206-727-7000 for a free confidential consultation.