From Richard Oxley's story on MyNorthwest: a baby-on-board sign was found in the debris scattered across the hood of the SUV that crashed through a wall and almost crushed an infant.

It's a miracle that the infant wasn't harmed but is there a larger issue of vehicles crashing into homes? After all a pickup trying to avoid a deer crashed into the home of 77-year-old in Philadelphia today. In Dallas last week two vehicles collided and the force of the crash pushed parts of an SUV into the second floor of a home. Could vehicle-into-building crashes be more common than most people think?

How Common Are Vehicle-Into-Building Crashes?

Vehicle into building crashes are so common that even when there are injuries these wrecks often don't make the news. Often these kinds of crashes are thought of as "fringe" or "marginal," tragic without being enticing enough for national news. 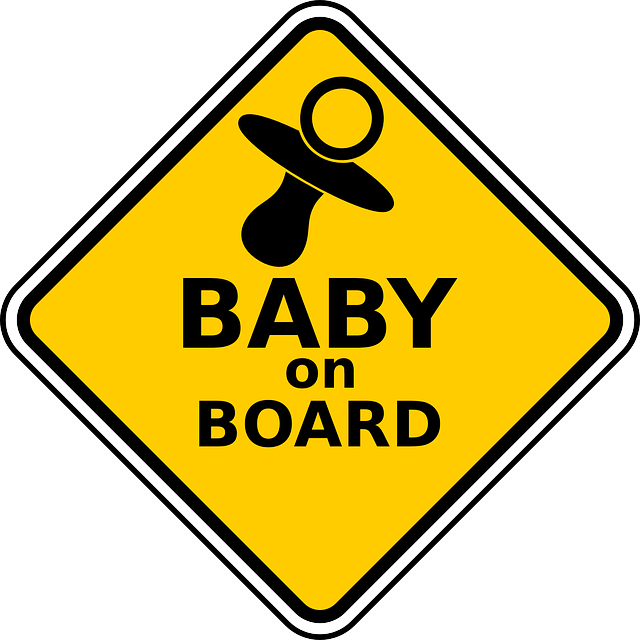 20 vehicle-into-building collisions happen every day. 20 crashes a day constitutes a trend that news at the national level seems to be ignoring. Why? Well, one major factor is that these types of crashes are complicated.

Isn't It The Driver's Fault?

Vehicle-into-building crashes are alarmingly complex and deal with a variety of different types of ownership and the standards property owners have to meet. Often times there are conflicting insurance policies, and companies make use of complications as smokescreens so they can avoid accountability.

Speaking with a personal injury attorney is valuable as long as you do your homework on them. Courtroom experience matters in these cases because the specifics might need to be translated for the laypeople of a jury. But negotiation skills also matter because the insurance companies may not want to try the case in front of a jury.