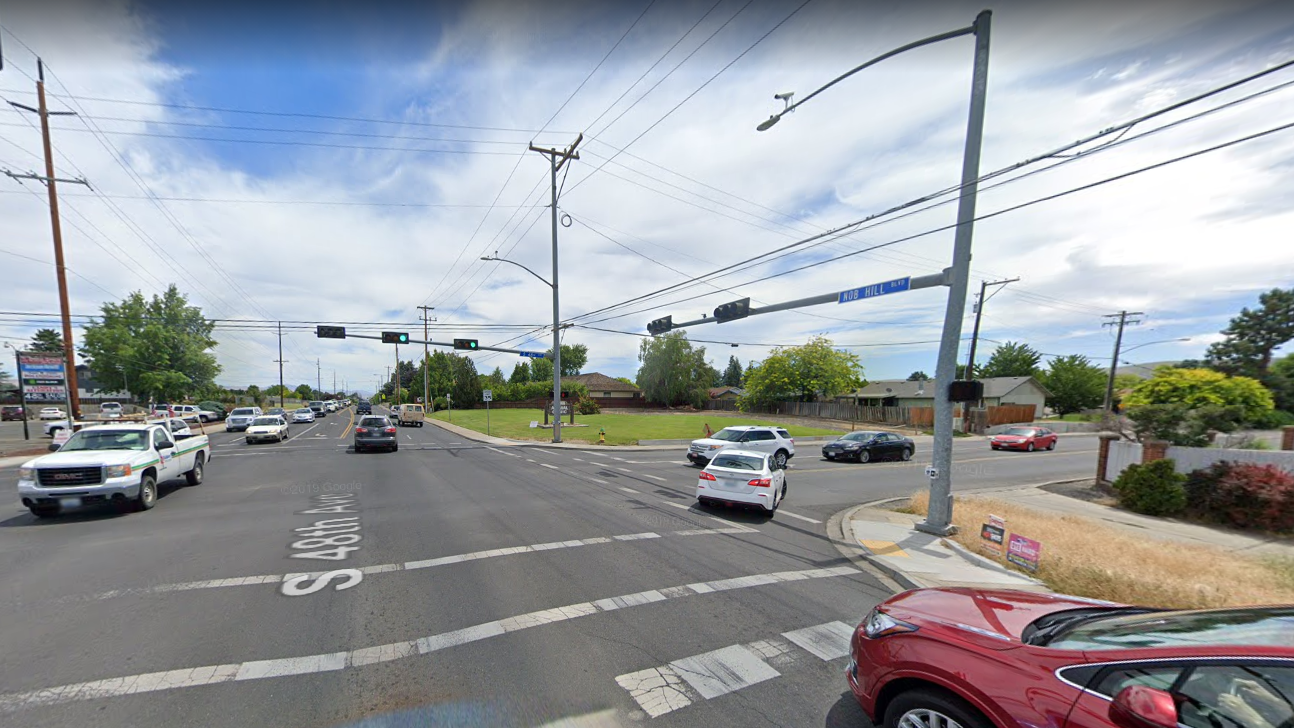 Police arrived at the intersection of W Nob Hill Blvd and 48th Ave around 11:18pm.

According to reports, a 20 year-old man from Yakima was speeding north on 48th in a 1994 Ford Escort when he ran the red light. He crashed into a 2007 Mitsubishi Galant that was heading east.

A 5 year-old girl was also injured in the crash. She was initially transported to Yakima Valley Memorial Hospital but transferred to Harborview Medical Center in Seattle for treatment. It was reported that she is now in stable condition.

Both drivers were injured, although the driver of the Mitsubishi received only minor injuries and has been released from the hospital. The driver of the Ford was severely injured and is still receiving care.

Police say speed and intoxicants were factors in the crash and that they intend to arrest the driver of the Ford Escape, once he is well enough, on charges of vehicular homicide and vehicular assault.

The Complicated Settlement and Recovery Process of Multi-Victim Accidents.

The already complex and painful settlement and recovery process for the families of wrongful death accident victims becomes that much more painful In any accident involving multiple victims like this one.

Many policies only carry a per accident limit equivalent to two or maybe three per person limits, meaning that in accidents like this one with 3 or more victims seriously injured, it is inevitable that one or more injured parties will not be completely made whole.

This situation can essentially pit victims against each other for the limited resources available and leave those without adequate representation wanting when all is said and done.

The best way to protect your rights if you've been injured or lost a loved one in an accident like this one is to ensure you have the best possible representation on your side through the recovery process.

To speak with an experienced and compassionate team of wrongful death attorneys who have been helping accident victims and their loved ones get the results they deserve for more than 20-years, victims can call 206-727-4000 or use the chat or contact options on this page and request a free case evaluation from the Wrongful Death attorneys at Davis Law group.