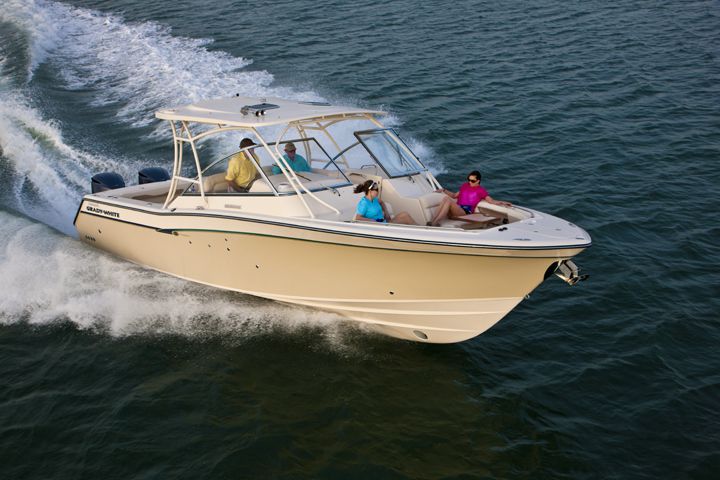 Despite the fact that they are only really enjoyable for a few months out of every year, the beautiful waters of Western Washington are open to boaters year-round in our state. But just to make things official, boaters throughout the Seattle area celebrate boating season’s Opening Day on the first Saturday of May each year.

This year, boaters were treated to a weekend of warm, sunny weather that typically doesn’t arrive until later in the summer in the Seattle area. But with the glorious weather came a turnout of boaters that gave Seattleites a real taste for just how busy and crowded the waters can be when boaters come out in the masses.

But because boating is such a popular activity in the Seattle area – especially as the weather begins to warm up over the next few months – boating can also be risky. According to data from the U.S. Coast Guard, there were 758 deaths from an estimated 4,588 boat accidents throughout the United States in 2011.

In Washington state over the past several years, drowning has remained the leading cause of death after a boating accident. An estimated 90 percent of all fatal boating accidents have involved a person who was not wearing a floatation device at the time of the accident.

Washington law states that all children under the age of 12 are required to wear a life jacket at all times while on the water. All boats must have an adequate number of floatation devices for the number of people that are on board the boat, regardless of the individual’s age. A violation of this law could lead to fines of up to $138.

Why Floatation Devices are Important

Experts across the boating industry contend that a significant percentage of fatal boat accidents could be avoided each year in the U.S. by increasing the utilization of floatation devices among boaters. The fact that 90 percent of all boat accident deaths in Washington in recent years were to people without floatation devices only further strengthens this point.

Especially early in the season, bodies of water throughout Western Washington are quite cold and can make it more difficult for even advanced swimmers to stay afloat. Many experienced swimmers believe that they are skilled enough to go without a floatation device, but life vests can make a big difference if a person is unexpectedly thrown into the cold water.