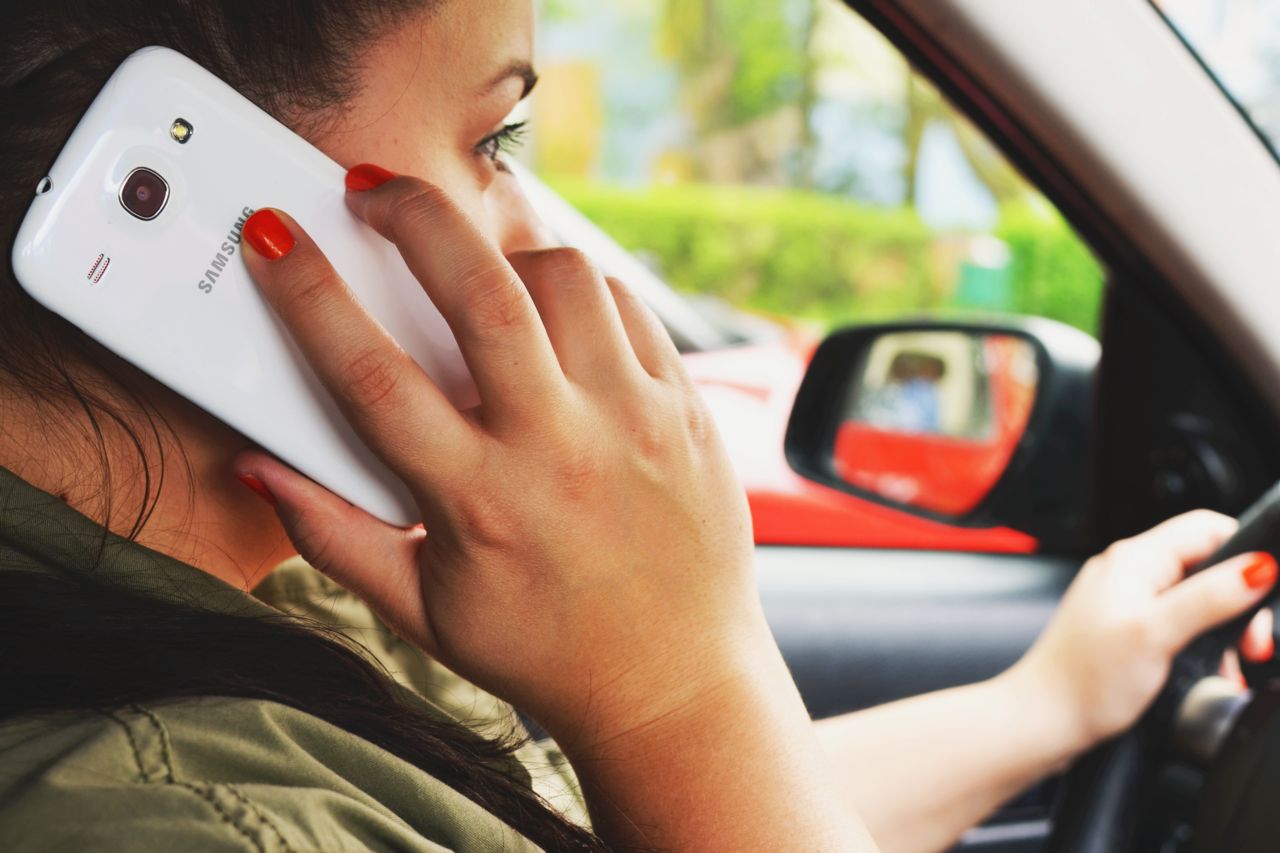 A recently-published study of the prevalence of driving-related social media activity across the country shows that some states are facing a statistically bigger issue when it comes to accidents caused by distracted driving.

According to the Auto Insurance Center (AIC), an estimated 660,000 drivers are likely using their cellular phones while behind the wheel at any given time of day in the U.S. Sure, some of them may be using GPS or a directions app to help them navigate, but there’s no excuse for the 40 percent of these drivers who the AIC says are using social media while driving.

The AIC also recently conducted a more detailed analysis of social media metadata to determine which states, if any, had a larger number of Instagram users posting on the social media network while they are driving a vehicle. The newspaper looked at the total number of all Instagram posts for each state, then filtered those down to only posts that included a driving-related hashtag.

States With The Most Driving Posts, ‘Selfies’

The findings were troubling for anyone who would even remotely consider themselves a traffic safety advocate; on average, 22 out of every 100,000 Instagram posts throughout the entire country are uploaded while the user is driving. About 1 of those 22 posts are driving ‘selfies,’ meaning the driver is concentrating on taking a photo of himself or herself while the vehicle is in motion.

Hawaii leads the way with the most driving-related posts on Instagram; nearly 100 out of every 100,000 Instagram posts in the Aloha state were taken and posted by a driver who was behind the wheel at the time. California, meanwhile, was found to have the most posts marked with the hashtag “#drivingselfie,” meaning drivers were also taking photos of themselves to upload to Instagram while they were driving. Interestingly, many of the worst-offending states in this study also have laws in place that ban cell phone use while driving – including Hawaii and California.

Washington state – while not the worst offender – ranked dangerously high for both aspects of the study; the Evergreen state was found to have 32 or more driving-related Instagram posts per 100,000 total posts, as well as 10 or more #drivingselfies per 10,000 total posts.

What Does This All Mean?

For one, this data illustrates a dangerous reality for the future of traffic safety. While we will never condone unsafe driving behavior, we also realistically have to accept that some people simply can’t resist the temptation of sharing their #drivingselfies with the world. As smartphones and social media become an even bigger part of people’s everyday lives, it’s safe to wonder how big of a problem distracted driving will continue to be.

The results of this study also show that, at the very least, there is no correlation between states’ legislative efforts to combat distracted driving and lower rates of distracted driving. In the AIC study, states with higher rates of driving-related Instagram activity also had laws in place banning driving-related Instagram activity.

This isn’t to say that laws don’t work, but that perhaps there can be more effective approaches to preventing drivers from engaging in this dangerous behavior. Sooner or later, the data will show whether we’ve been able to effectively reduce the many injuries and deaths that result from distracted driving collisions.