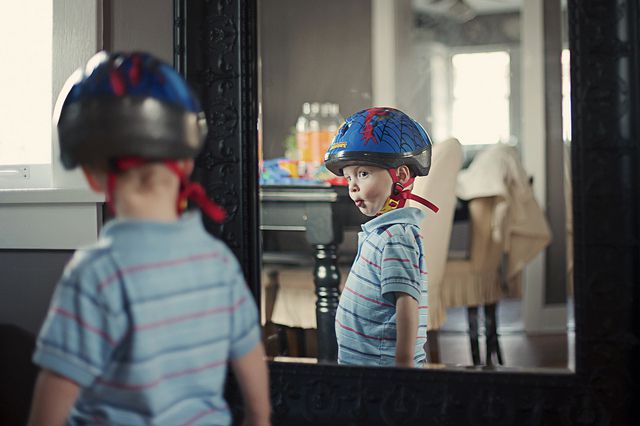 In most parts of the United States, the notion that helmets significantly reduce the risk of serious head injury from bicycle accidents is accepted without much argument to the contrary. Despite the inconvenience of a bulky plastic shell around the skull, most bicyclists accept that the benefits of helmets are well worth the bother should they be involved in an accident.

For example, Lynnwood and Seattle are two very different cities in a number of different ways despite being located just 16 miles apart. That may explain why the Washington State Department of Transportation (WSDOT) website indicates that King County requires bicyclists of all ages to wear a helmet, yet Snohomish County does not.

According to a recent article in the New York Times, however, bicycle helmet laws create an obstacle for growing ridership in the very cities that those laws are implemented. Apparently, when you get down to the basic facts, the idea of wearing a helmet is enough to deter everyday motorists from making the switch to bicycling, even if the data shows that it offers significant protection from the risk of traumatic brain injury in the event of a bicycle accident.

In a number of ways, the whole situation is really just a giant Catch-22; pushing helmets as a safety requirement discourages ridership, which means there are fewer resources and advocates to promote and fund a larger and safer network, which makes the streets unsafe for bicyclists. As a result, bicycle accidents are something of a commonality in cities like Seattle.

Another one of the problems with requiring helmet use is that the requirement alone gives people the impression that bicycling is inherently dangerous. Despite the many horror stories we hear about bicycle accidents here in Seattle, bicycle accident rates are actually pretty low on average in North America. And with steady growth in ridership overtime, transportation systems and infrastructure are only naturally going to get safer for everyone on the road.

New York City, for example, is having difficulty managing the dramatic growth in bicyclists that the city has seen in recent years. City officials say that the number of regular commuting cyclists in NYC has quadrupled over the last ten years and doubled in the past four years. As a result, the city has seen a significant jump in fatalities from bicycle accidents; there were 21 bicycle fatalities in the city in 2011 compared with 12 in 2009.

Naturally, bicyclists who are involved in a bicycle accident are going to be at a greater risk of serious injury than someone in a motor vehicle – the laws of physics involved here are pretty difficult to deny. But it seems that encouraging ridership growth would eventually require the city to make changes in infrastructure in order to accommodate the number of bicyclists in the area and, as a result, make bicycling an overall safer activity. Who would have thought that removing bicycle helmet laws would be an option for improving bicycle safety?