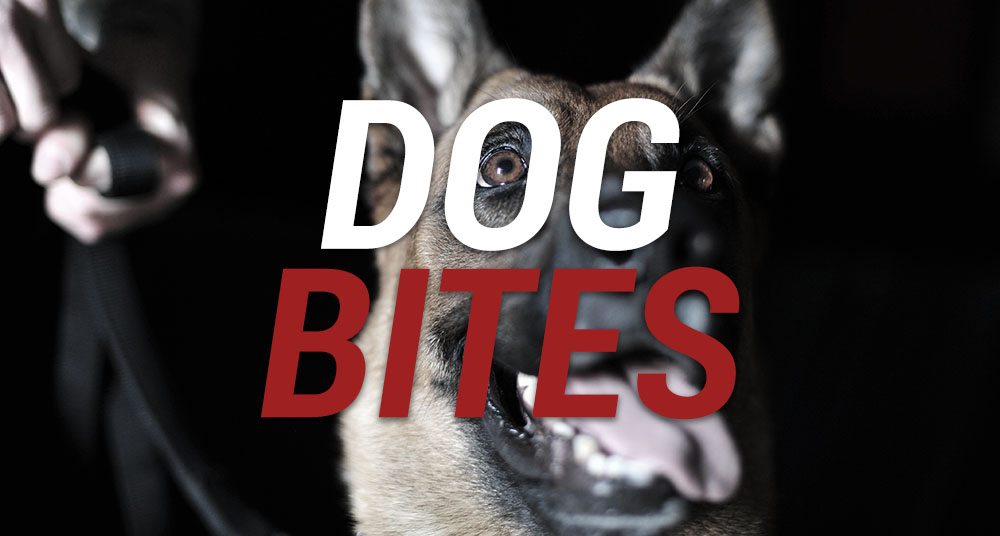 It’s usually not obvious why a dog attacks someone unprovoked.

A 2018 study has made an interesting link between personality traits in victims in dog bite attacks.

A team of researchers from the University of Liverpool conducted the study. Their goal: find out how common dog bites are, and if there’s certain characteristics that make it more or less likely a person would be attacked.

They took a community of 1,280 households in the semi-rural town of Cheshire West in northern England. They surveyed 694 respondents in 385 households. They gathered the following information:

The researchers made several conclusions from the data they got back. It was published in the Journal of Epidemiology and Community Health.

But the group’s findings on personality as it relates to dog bites was the most interesting part...

According to Stanley Coren, a professor of psychology at the University of British Columbia, this was the first study that has tried to link dog bites and the personality of the victim.

Respondents answered a short personality test, rating themselves on anger, anxiety, irritability, worry, sadness, vulnerability, self-consciousness and hostility. Individuals who scored high in these areas were placed in a category called neuroticism.

Neuroticism is defined as a tendency toward negative feelings in general.

The main takeaway: those who scored higher on the test when it came to neuroticism were 22 percent more likely to suffer a dog bite.

For each drop in a 1-7 scale measuring neuroticism (7 being the most stable), the risk of a dog bite in their lifetime rose by 33 percent.

Why do Anxious People Get Bit More?

Some have pointed to the fact that since people often reported being bit more than once, it’s possible that someone bitten as a child might have grown up to be more anxious.

“It is also plausible that people with different personality types behave differently around dogs. Dogs may find certain human behaviors threatening and stressful and respond with aggression,” study author Carri Westgarth, an epidemiologist at Liverpool, told Gizmodo. “There is also some suggestion that nervous and anxious people are more likely to have nervous dogs, whether that is through acquiring dogs with similar personalities, or through effects of their behavior on each other.”

Coren wonders whether a person’s anxiety causes them to emit various pheromones that are detectable by dogs. While some pheromones can calm dogs, it’s possible that certain pheromones cause dogs to act aggressively and bite.

Neurotic people often show obvious outward signs of their anxiety through their body language. They may be extra skittish, rub their face, touch their hair, rub their hands, etc. Coren points out that dogs can read body language, and these behaviors could be a factor in an attack.

How to Stop Dog Bites

Using common sense, we can remove scenarios in which an attack dog bites someone. Any reasonable person would agree that dogs in these situations do not discriminate based on personality type.

For example, the September 2017 attack on a UPS driver delivering packages to a property. The four pit bulls that severely injured the man didn’t do so because of the man’s personality traits.

But what about your everyday encounter with dogs?

Westgarth has some tips for people hoping to avoid a dog bite:

“These include: sourcing a dog that has parents with good temperament; socializing the dog from birth to a variety of people and situations it is likely to encounter throughout life; learning to interpret the subtle signs that a dog may feel uncomfortable and stressed and may escalate to a bite; and most importantly, being sensible about how the dog is managed and supervised,” Westgarth said.

“For example, not startling a dog when it is sleeping, feeding a dog separately and leaving it to eat in peace, and never leaving dogs and children unattended together.”

The results of the above study are interesting, but they should not be used to excuse an owner if their dog bites someone.

In cases of disputed liability and severe injuries, it’s almost always a good idea to consult with an experienced dog bite attorney to go over your options. These cases can be complex, and with potentially hundreds of thousands of dollars on the line, you want to know your legal rights.

A dog owner’s homeowner’s insurance may be used to cover an injury claim, but civil action — filing a personal injury claim — may be necessary to hold the owner accountable for their actions.

If you or a loved one has suffered a dog bite in Washington state, contact Davis Law Group, P.S., today. Call (206) 727-4000, use the chat feature below or fill out the form on this page to get started.