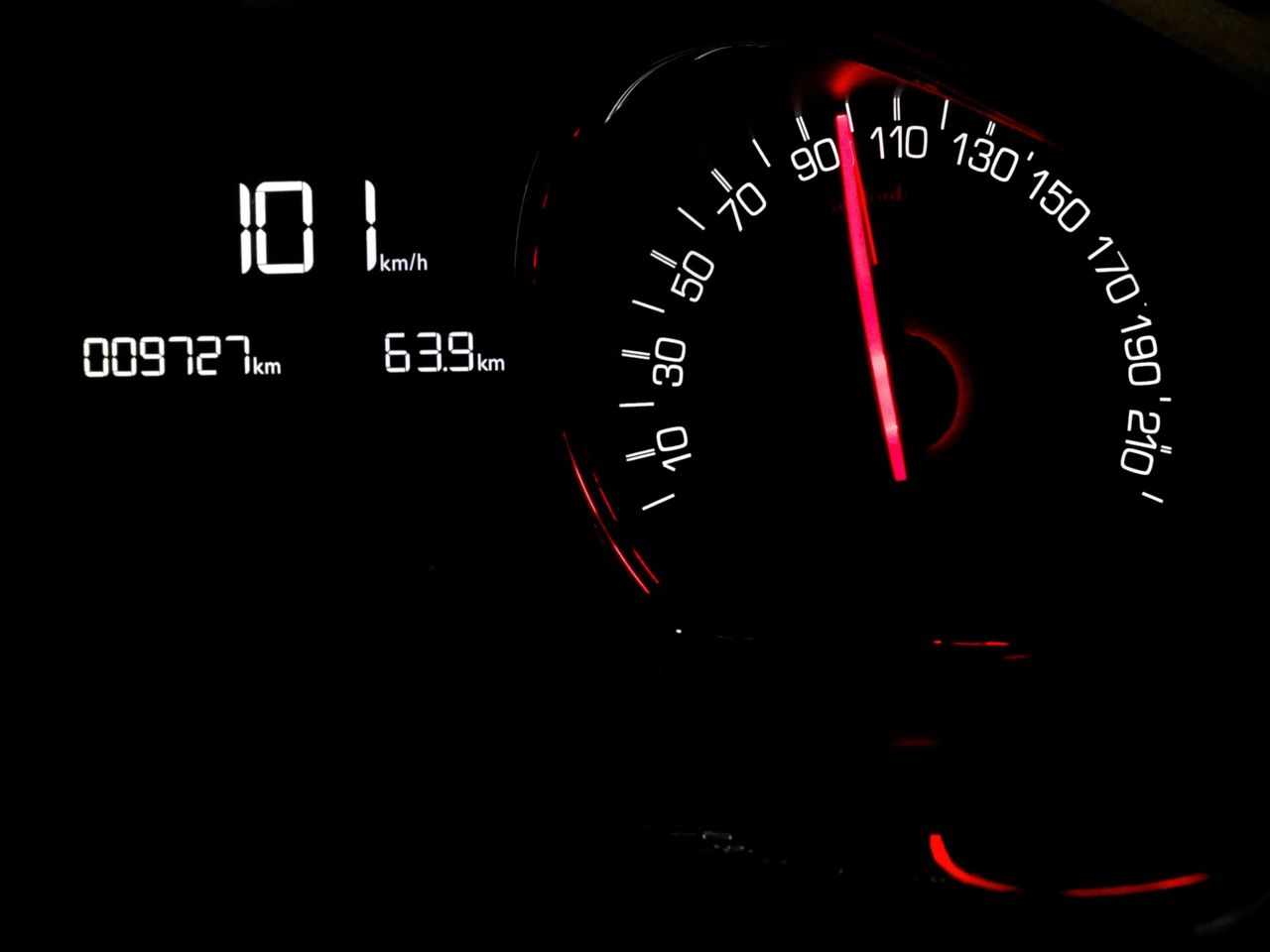 A car crash that snarled traffic in Des Moines, Washington during the commuting hours may have been caused by street racing. A BMW, a Ford Mustang, and a flatbed truck were involved in the crash, which happened on southbound I-5 in the afternoon. By 4 p.m., the backup was 12 miles long, and the normally 36 minute commute from Seattle to Federal Way stretched to 104 minutes. All lanes were cleared by 5 p.m., but the congestion continued for hours after that.

While Seattle’s steep hills and congested traffic make street racing unappealing throughout most of the city, south King County is battling a dangerous epidemic of crashes caused by racers. The area’s straight, flat roads and lighter traffic make racing more appealing. According to police, street racers may even be coming in from outside of towns like Des Moines and Kent to take advantage of ideal racing conditions. The Kent police department has caught cars from Oregon and British Columbia racing in their city.

In 2012, National Geographic investigated south King County’s street racing problem and released a documentary about police efforts to end the dangerous sport. Street racing is difficult to police, since it often happens at odd hours and involves risky high-speed pursuits; in some cases, police have found that witnesses to crashes and even injured victims disappear or refuse to speak to them.

Over the last few years, street racing has caused many crashes in south King County. In March, a crash near Emerald Downs caused serious injuries and resulted in a police hunt for a person who was injured but left the scene without speaking to police. That’s not the only street racing related crash that happened this year near Emerald Downs; that area’s long, straight roads are particularly attractive to racers.

In Kennewick, a street racer who was competing with his own son plowed into a pedestrian at high speed. The pedestrian died, and the racer was charged with vehicular homicide; he told police officers that he did not know how fast he was going at the time of the crash because his speedometer was broken.

While the criminal justice system handles charges and doles out punishments for street racers, injured victims often find it difficult to navigate the insurance claims system after a crash involving street racing. If you or your loved one has been injured in a car accident and street racing was involved, it may be time to speak with a personal injury attorney about your rights.