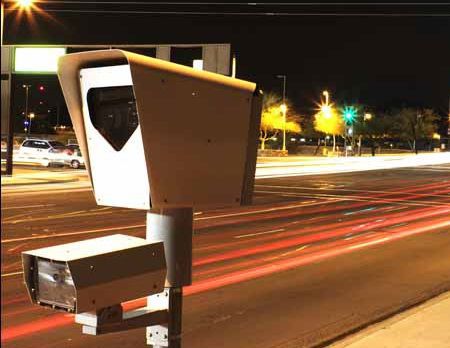 A news report published in The Seattle Times on Monday announced that city officials will be activating speed-enforcement cameras near five schools in the Seattle area as the school year starts up this week.

It’s part of a comprehensive plan launched by the city aimed at eliminating traffic fatalities by the year 2030, and has now provided speed-enforcement cameras to nine schools in the Seattle area. The locations of the five newest cameras are as follows:

The biggest source of objection among Seattle residents is that the city is implementing and using these cameras as a cash grab, rather than aiming to improve safety and preventing collisions in school zones. These critics have a fair point, as The Seattle Times pointed out in the report:

But when you consider what the money raised is earmarked for, it’s hard to argue against the potential for improving safety for everyone in these highly-congested areas. According to The Times, “City Council policy is to reinvest the money into more speed cameras, crosswalks, sidewalks, signals and traffic-safety education.”

City Council member Nick Licata – who is an advocate of the cameras in school zones – says the city issued about 300 citations for every school day in 2012, when the first four cameras were introduced. In the 2013 school year, that number dropped to approximately 200 daily.

The city plans to implement additional safety measures in the future in hopes of improving safety near school zones, which include reducing the number of lanes on Roxbury next summer. It’s presumed that the money raised by the speed-enforcement cameras will help fund these types of projects.