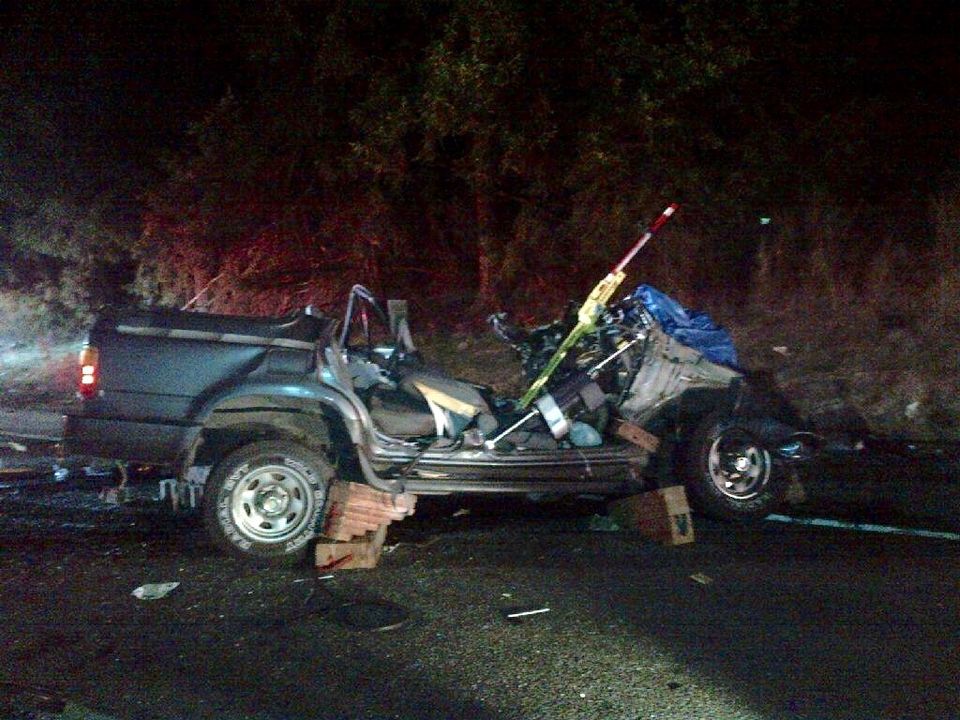 Washington State Patrol (WSP) troopers say they arrested a drunk man who caused a fatal car accident near Spanaway Saturday night after finding him hiding in the woods not far from the scene of the collision.

According to Trooper Guy Gill of the WSP, 50-year-old Todd Morose was driving his Toyota 4Runner SUV northbound on State Route 507 just after 6:30 Saturday night when a 2002 Ford F350 pickup truck crossed the centerline and struck Morose’s vehicle head-on.

Gill says the pickup truck rolled multiple times before coming to a rest on the side of the roadway. It caught fire and eventually “burned to the ground,” he said. Morose died at the scene of the crash, and his passengers – a 50-year-old woman and two children – were injured and taken to a nearby hospital.

The at-fault driver, identified as 31-year-old Matthew Haygood from Roy, was nowhere to be found when police and medics arrived at the scene. At first, they were concerned that he had been ejected from the vehicle and may have been seriously injured.

Police and firefighters searched the scene for some time, and a detective reportedly found the man hiding in the woods several hours after the crash occurred. He admitted to running from the scene and was taken to the hospital to be evaluated before being booked into Pierce County Jail early Sunday morning.

According to Gill, Haygood was booked on investigation of multiple criminal charges vehicular homicide, vehicular assault, hit-and-run, obstruction, and driving under the influence.

Police believe that Haygood was drunk at the time of the collision, which presumably caused him to cross the centerline of the highway and is likely why he ran into the woods to hide from police. Unfortunately for him, that decision only added more to the list of criminal charges he would already have been facing as a result of the crash. 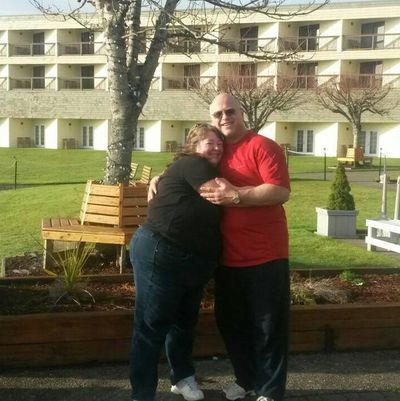 KIRO 7 news spoke with a family member of the victims Sunday and reported that the 50-year-old woman, Morose’s wife, and one of the children had each undergone multiple surgeries. They are expected to survive.

At Davis Law Group, we are firm believers that there is nothing “accidental” about a drunk driving accident, which is why we are a longtime supporter of Mothers Against Drunk Driving. We have also represented a number of victims of DUI collisions since being founded in 1994.

It’s extremely important to understand what your legal rights are and how the legal system can help you get the compensation you need to recover and get your life back on track. Contact our top-rated team of Seattle injury lawyers to learn more about your legal rights and options if you have been injured due to someone else's negligence.