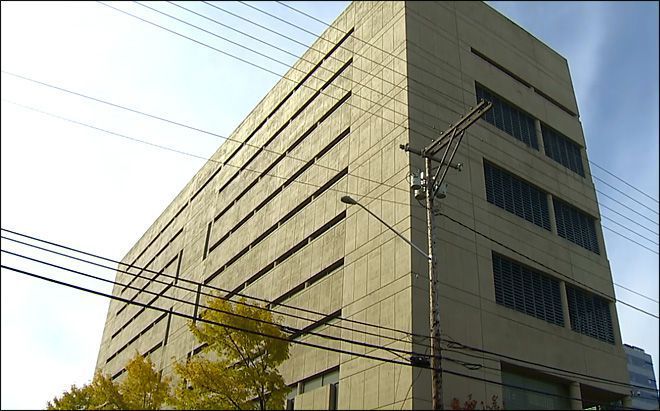 The Snohomish County Jail has announced that the U.S. federal government will review the policies and procedures for operations and medical services at the jail, likely in an effort to clear up questions of liability related to seven individual deaths to jail inmates that have occurred there since 2010.

Snohomish County Sheriff spokeswoman Shari Ireton says the intensive review of jail policy and procedures will be completed by the National Institute of Corrections – a division of the U.S. Department of Justice, which recently reviewed the operations policies for the Monroe Correction Complex after the death of a corrections officer in 2011.

The family of Lyndsey Elizabeth Lason, a 27-year-old woman who died in 2011 after suffocating as a result of a lung infection that went untreated, has filed one of the pending lawsuits mentioned earlier. Inmates have testified that Lason pleaded with staff members for medical care, but she never received the care she needed.

Two of the reported seven deaths since 2010 have resulted in pending wrongful death claims against Snohomish County. The lawsuits allege that the current policies and procedures employed by the jail prevented the inmates from receiving basic medical care that could have saved their lives, according to a review of related court documents.

When asked for comment on the pending cases, Snohomish County officials acknowledged that they had received a $10 million wrongful death lawsuit but did not issue any additional comments.

Naturally, it is expected that the federal review is also part of public relations efforts by the county to appear transparent with the community. If that is the case, the results of the investigation by the National Institute of Corrections will be highly publicized, and therefore the investigators’ findings will be easily available to the public.

If investigators’ findings prove to be damning to the potential liability of the jail and the county, they could help influence the validity of a wrongful death case, including the one filed on behalf of Lason. Representatives for Lason’s family claim that the lawsuit also aims to influence changes in policies and procedures so that lives can be saved in the future by providing inmates with proper medical care.

1 Comments
Snohomish county jail medical is a joke. I was incarcerated while being five months pregnant and was methadone dependant. I was told by the nurse that if I didn't go to court I would not recieve my methadone, I was so weak I could not stand without starting to pass out so I refused to go to court. It took medical staff almost 24 hours to dose me. I also informed them I was a high risk pregnancy and was having contractions and was told to quit being dramatic and no medical staff did anything. A short time later I was told that I was unable to participate in any programs because I was to high risk. A short time later I was transferred to Skagit county jail and went into labor twice where I had to go to labor and delivery where they stopped my contractions. Skagit county jail medically released me because I was to high risk to be in there. Snohomish county jail needs to be looked at before more people die and more baby's are delivered in the toilet.
by Melissa Hemminger January 5, 2017 at 07:49 PM
Post a Comment