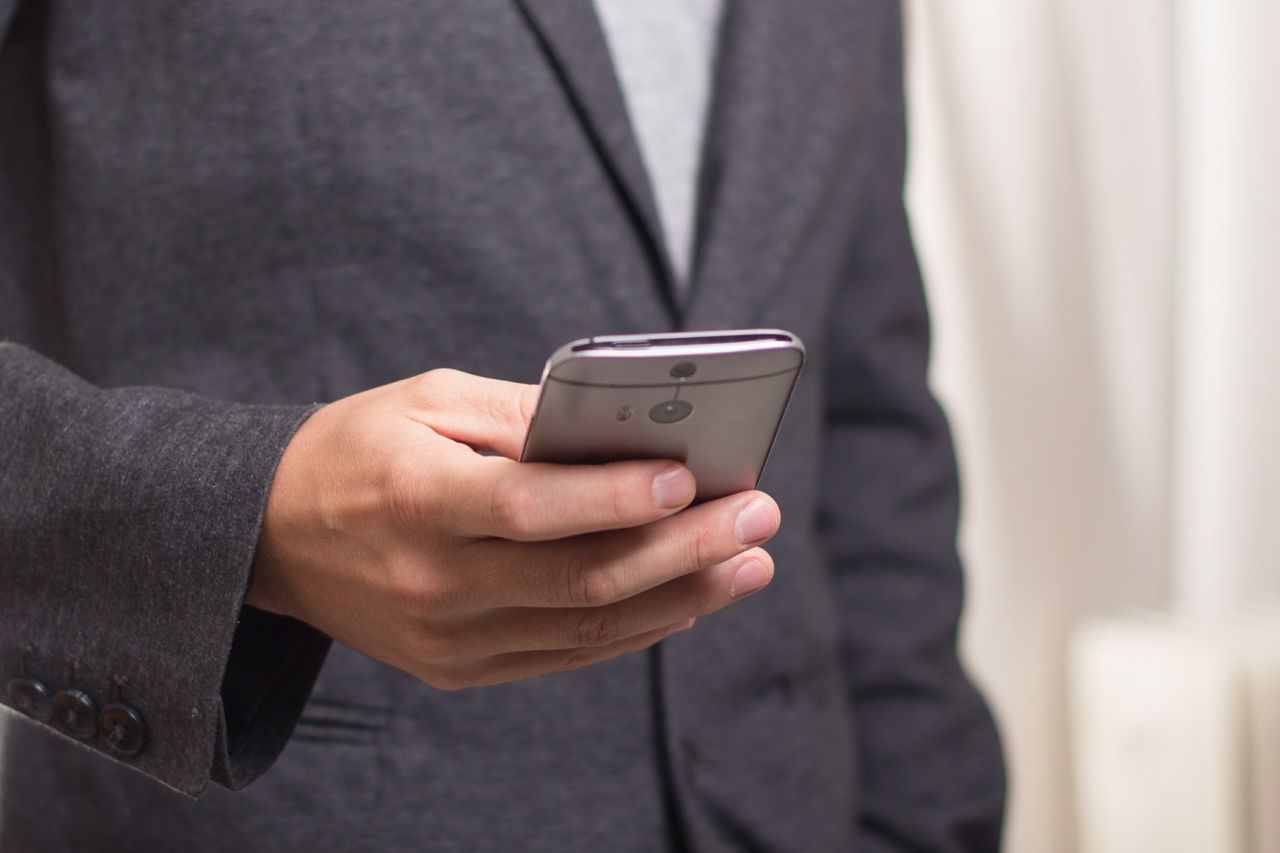 Smartphones have become so ubiquitous in our society that we don’t think twice about seeing them in any situation: at dinner, at the movies, and too often, unfortunately, on the road. Everyone’s used to being linked in to their social at all times. But there’s one place where phones still aren’t supposed to go, and social media isn’t supposed to be consulted: during a trial in court.

Juries, and even some attorneys who ought to know better, have been seen snapping photos in the courtroom and live-tweeting their experiences. Even worse, some jurors have been caught looking up facts of the case on their cellphones or even discussing the case on social media while the trial is ongoing.

Jurors who research cases online are more vulnerable to bias

According to a judge in Washington, DC, jurors in this modern era are used to having information at their fingertips—and when they’re in court, they expect to be able to use the web to add to the information they’re told during court proceedings. Jurors have to be warned not to do their own online research; in a truly impartial trial, they’re not supposed to look up the names of the defendants or victims and they’re not even supposed to Google the definitions of words they don’t know.

Social media posts can be entered into evidence

The dumb felon who brags about his crimes online isn’t just an urban legend. Criminals have been caught documenting their crimes on Instagram, gloating in tell-alls on Youtube, and posing for Facebook pictures in the midst of their own crimes.

Criminal cases aren’t the only instances of social media posts being entered into evidence. Many people in the midst of a personal injury lawsuit discover too late that their insurance companies have the right to search any public information they’ve posted online—including posts on Twitter, Facebook, Youtube, Instagram and more. When you’re in the middle of a case, it’s considered a good idea to refrain from posting any information about it online, and to be cautious about accepting new friend requests from people you don’t recognize.