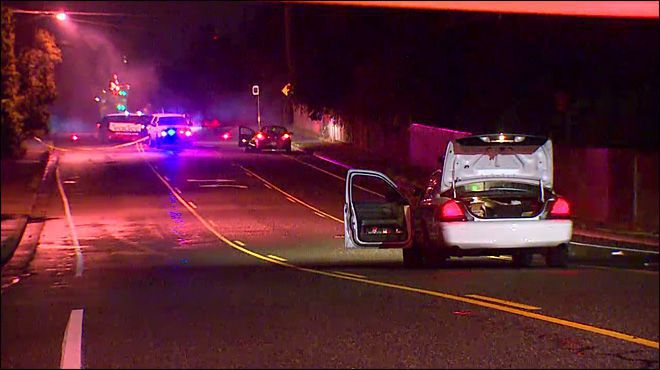 Police officials say that a 21-year-old man was killed after being struck by at least one car while walking down the side of a road in Shoreline in the early hours of Wednesday morning.

Officers and first responders arrived at the scene near the 20400 block of Fremont Avenue North just before 3 a.m. after receiving reports of a man lying on the side of the roadway. According to news reports, a driver called 911 after noticing the victim lying in the road.

According to medics, the victim was initially responsive and taken to Harborview Medical Center in Seattle to receive treatment for the “severe injuries” he suffered in the pedestrian accident. Tragically, he was later pronounced dead.

Police Still Trying to Determine Cause

Police believe that the victim may have been struck by two different vehicles. Early reports indicate that one driver remained at the scene of the collision, and police are working to determine if that driver may have also struck the pedestrian.

Washington state law dictates that any driver who is involved in a motor vehicle collision that results in personal injury, death, or property damage must stop at the scene immediately. All parties involved must also exchange identification and insurance information with one another and ensure that anyone in need of medical attention receives care.

According to the Revised Code of Washington (RCW), any person who fails to comply with these requirements in the event of an accident resulting in personal injury is guilty of a Class C felony. If the collision results in death, the driver could potentially be found guilty of a Class B felony.